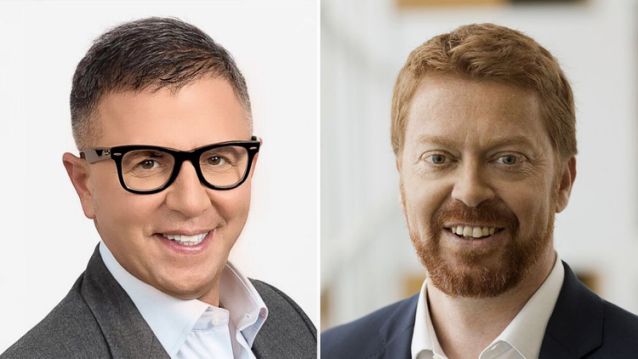 First announced earlier this month, Pluto TV is available to Spanish audiences via browser, smart TV and mobile apps, and launches with 40 thematic channels. Pluto claims it is the first free ad-supported streaming television (FAST) service on the Spanish market.

Partnering with over 20 content partners in Spain including All3Media, Endemol Shine, Fremantle and Lionsgate, users will have access to movies including Hachi: A Dog’s Tale, The Expendables, Dreamgirls, Mientras duermes, and P.S., I Love You, and a selection of series including Midsomer Murders, Crusoe, Arròs Covat, and Spanish classics such as Ana y los 7 and Curro Jiménez.

The launch comes at a time when PlutoTV is becoming increasingly central to the strategy of parent company ViacomCBS. Reflective of this is the promotion of Pluto TV CEO and co-founder Tom Ryan to the president & CEO of ViacomCBS Streaming. ViacomCBS CEO Bob Bakish said that Pluto will serve to complement Paramount+, the Netflix-rivalling international SVOD which will launch in early 2021.