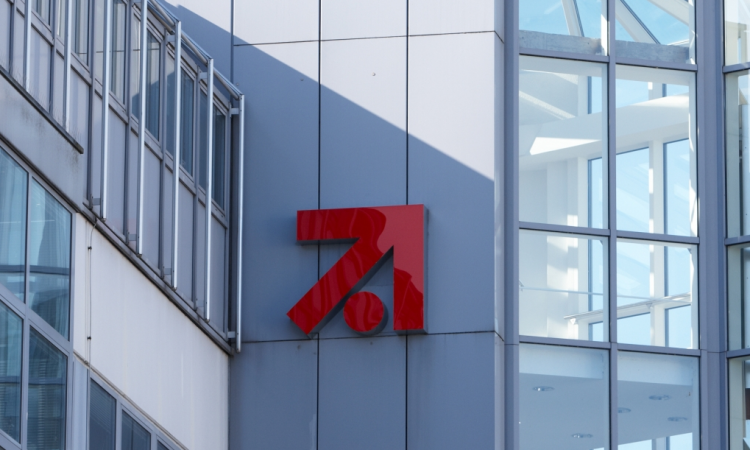 NuCom in which General Atlantic is a minority investor with a 28.4 per cent stake, is selling its entire stake of 92 per cent in WindStar Medical Holding to the financial investor, which is also acquires the remaining 8 per cent currently held by minority shareholders.

The enterprise value of WindStar Medical underlying the transaction is at €280 million(US$330.633million) and the outfit has expected 2020 revenues of €127 million and an adjusted EBITDA of €21 million. NuCom is expected to net about €258 million from the deal.

WindStar Medical is one of the leading providers of healthcare products in Germany. The company has been part of ProSiebenSat.1 since 2016. In 2018, it became part of NuCom Group, which is majority-owned by ProSiebenSat.1 with General Atlantic as minority investor.

By establishing and expanding its brand business and the successful implementation of TV advertising campaigns, the company expanded its market position and increased the brand awareness of its products, according to ProSiebenSat.1. A multi-year advertising partnership with WindStar Medical was concluded as part of the purchase transaction.

Analysts at Berenberg rated the disposal a positive development for ProSiebenSat.1, noting that the broadcaster’s share of the deal would be around €184 million, enabling it to reduce net debt.

However, Berenberg noted that the sale would hit the broadcaster’s earnings, given WindStar’s profitability, and that the group held few other candidates for either sale or IPO in the next year. It said that the sales does increase ProSiebenSat.1’s “dependency on entertainment”, continuing to expose the group to the vagaries of the advertising market as the global pandemic rages on.

Chairman and chief financial officer of ProSiebenSat.1 Rainer Beaujean said that the group’s “strategy of actively managing [its] portfolio”, in addition to acquisitions, “also relies on divestments – especially when ProSiebenSat.1’s contribution to the next stage of growth is limited and we are no longer the best owner for a business”.

Closing of the transaction as well as the subsequent deconsolidation are expected for the fourth quarter of 2020, subject to regulatory approval. https://www.digitaltveurope.com