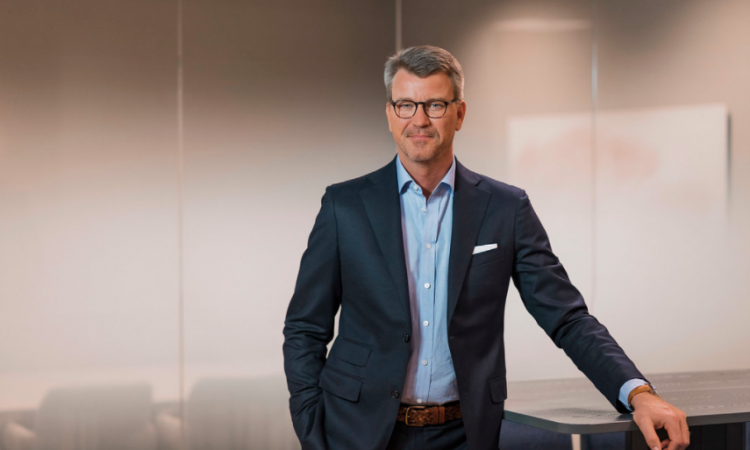 Streaming and free and pay TV provider Nordic Entertainment Group (NENT) is to move the registrations for its streaming platforms and the broadcast licences for its TV channels to Sweden from the UK from January 1 to ensure the post-Brexit availability of the outfit’s services in the territories in which it operates.

The move means that NENT’s services will be regulated by the Swedish Press and Broadcasting Authority, the Myndigheten för press, radio och TV (MPRT), for the first time.

NENT Group President and CEO, Anders Jensen said: “We are an innovative, fast-growing, values-driven international company with Nordic DNA and it is natural that we are regulated in a Nordic country. We enjoy a good working relationship with the Swedish authorities and this decision reflects our commitment to the Nordic region and its world-class creative sector. This move will ensure the continued availability of our content to viewers across the region and beyond. We now have a stable long-term regulatory foundation from which we will embark on our ambitious and exciting international expansion.”

Director-General, MPRT, Charlotte Ingvar-Nilsson said: “We are very pleased to welcome NENT Group to Sweden. NENT Group has a successful track record in attracting Nordic viewers and we are looking forward to working together.”

Viaplay is currently available in five Nordic countries, with the three Baltic states to come from early 2021, and NENT Group aims to add a further 15 countries in the next five years.

The move comes as NENT posted Q3 financials that showed strong growth for its streaming offering. Viaplay paying subscribers were up 97,000 in Q3 and up 31 per cent year-on-year to 2.813 million, which NENT said was due to a combination of high intake, low churn, and contribution from partnerships.

The growth has enabled the group to raise its subscriber target for the year to three million. Viaplay sales were also up 18 per cent and now represent 34 per cent of total group sales.

Advertising was down 9 per cent, less than in Q2, and revenues from its studio arm was down 47 per cent.