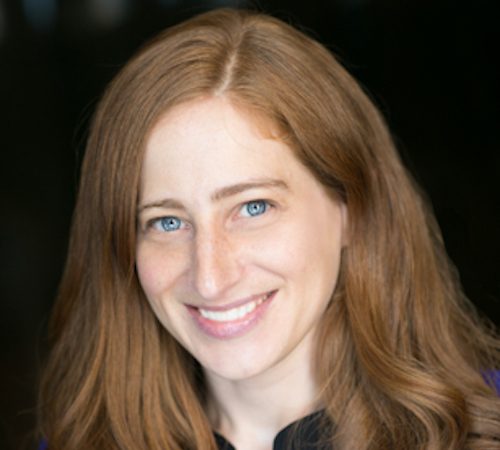 Emily Powers, previously SVP and commercial head for BritBox, becomes EVP & head of BritBox for North America, with a remit to lead on all commercial relationships, distribution partnerships, performance marketing and customer retention.

Powers will also explore business development and head up editorial and creative for the North American streamer, and is also currently overseeing much of the business operations for the launch of BritBox in Australia. That service is headed up by former Network 10 exec Moira Hogan, who recently saw her budget expanded by A$35m (US$25m) over the next three years.

Powers was a key member of the original team that developed and launched BritBox, responsible for writing the initial business plan, negotiating and executing the joint-venture relationship between BBC and ITV, and directing the service launch in the US and Canada.

The appointment comes a month after the exit of Sriraman, who had been president & CEO at BritBox North America since 2017, helping the service to secure 1.5 million subscribers and ordering originals including The Bletchley Circle: San Francisco and There She Goes.

“Emily is an essential part of the BritBox team who has been instrumental to BritBox’s early development, followed by rapid growth and significant successes since launch,” said president of BBCS, Americas, Rebecca Glashow. “This promotion is well-deserved, and I anticipate BritBox will continue to soar under Emily’s leadership.”

ITV’s group strategic partnership & distribution director, Martin Goswami added that Powers’ “strategic vision and extensive experience in video-on-demand make her a natural choice for the role and I look forward to continuing to work closely with her as she leads BritBox into an exciting new era.”

Powers said: “Over the past five years I have had the privilege of being part of the senior team that has transformed BritBox from an initial concept to a hit service with more than 1.5 million subscribers, which in turn has laid the foundation for global expansion. In this new role, I will look for innovative ways to continue fostering the service’s success.”

Her arrival comes shortly after ITVS and BBCS said it was exploring the possibility of expanding BritBox into more countries, although details remain scant. https://www.digitaltveurope.com

admin5 days agoNovember 29, 2022
26
By Andy Fry UK Culture Secretary Michelle Donelan struck a conciliatory tone about the future of UK public broadcaster the BBC in an interview with Sky News this weekend. Questioned on the future of the 100 year-old broadcaster, she told Sky that the BBC “is a fantastic institution” that needs to be made “sustainable in the long-term”. Donelan’s predecessor Nadine Dorries was widely viewed as hawkish on the future of the corporation, but Donelan said: “It’s a national asset, we need to inject fairness and choice into the system we...