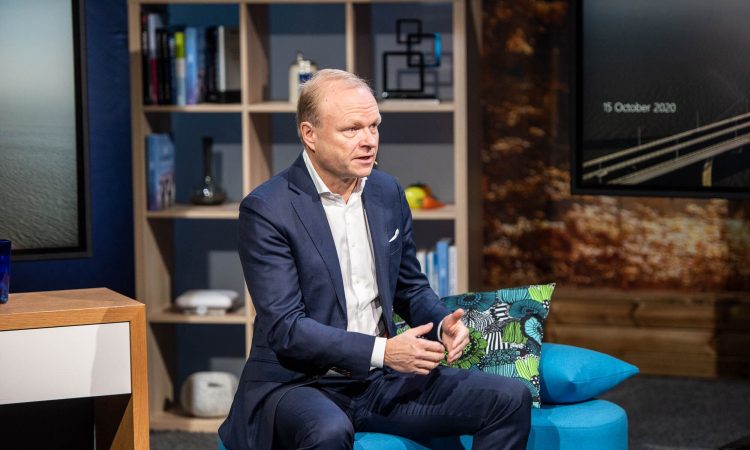 With some familiar and new faces bringing an air of excitement, Nokia celebrated ‘Supplier Excellence’ during the second Nokia Supplier Hour series, which took place on October 15, 2020.

Broadcasting live from the studio in the Nokia Executive Experience Center in Espoo, and with over 150+ suppliers in attendance virtually, Nokia’s new President and CEO Pekka Lundmark, along with members of Nokia’s leadership team recognized the strong and resilient partnerships with top suppliers in a tough year.

The much anticipated Diamond Awards showcased the best of supplier collaboration in 2020 and concluded with an engaging question and answer panel with Nokia executives; setting the groundwork for an exciting 2021 and beyond.

Host and moderator Vice President of Nokia Procurement, Sanjay Mehta kicked off the session with an insightful interview with Nokia’s new President and CEO, Pekka Lundmark.

Pekka talked about Nokia’s technology leadership and the future of open architecture and ecosystems. He mentioned IoT, automation/cloud applications and agile, software driven automated networks as key trends in the market that Nokia can capitalize on. He also gave an encouraging message to suppliers who want a strategic partnership with Nokia – “have a thorough understanding of Nokia’s strategy”, think proactively , and come with proposals.

Pekka concluded his session by stating the three things suppliers can do to establish mutually successful partnerships: competitive cost baselines, superb ‘first time’ quality and smooth and flexible internal processes. He thanked suppliers for the excellent job this year amid the pandemic, and encouraged further open dialogue.

“With your strong support, we can overcome market challenges together, build a deeper relationship for the long-term benefit of all of us, and get ahead of the competition”.

A short video announced the finalists and the award winners of the four Diamond Awards categories:

Supplier of the Year

Congratulations to all the finalists and winners of the 2020 Diamond Awards!

Suppliers were keen to know about strategic areas, such as: 5G roadmap and outlook, Nokia’s digitalization investment plan, the company’s strategies in the face of current trade disputes, and plenty of discussion around Nokia’s open RAN solution and funding. On the other hand, the Nokia representatives also emphasized the importance of shortened lifecycles of new products.

At the end of the session panelists were asked to provide their message to suppliers for 2021 – working together with openness, provide an opportunity to learn from each other, be agile and provide good quality were the most important requests.

Early feedback from our suppliers indicates the event was very well received:

“Many thanks for organizing this Supplier Hour and gathering Nokia Leadership team to communicate on Nokia Perspective and expectations. Great Initiative!”

“Congratulations to you and the great team for successfully organizing the Supplier Hour, exciting! Really appreciated this opportunity to participate at this event”

The Nokia Supplier Hour series is set to continue in 2021 so stay engaged and connected to Nokia throughout the year. 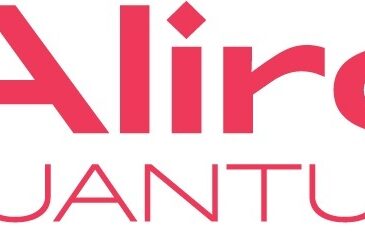 admin1 day agoDecember 7, 2022
14
The Quantum Networking Company, Aliro Quantum has just announced that Co-Founder and CTO, Dr. Prineha Narang, has been named as... 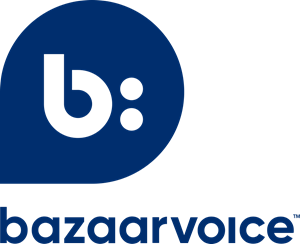 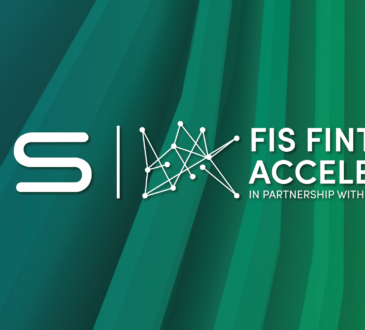