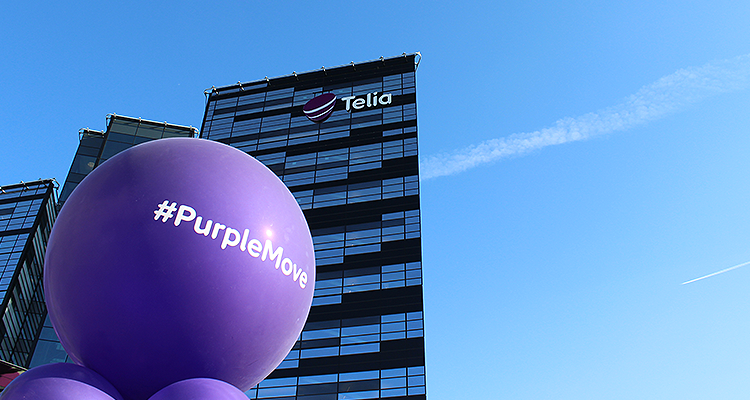 Nordic telco Telia saw an improvement in its TV performance in the third quarter, with a return to subscriber growth and a reduced rate of decline in advertising sales.

“We continue to see improved demand for our free-to-air content in both Sweden and Finland. As a consequence, advertising revenues went from a 31 percent decline in the second quarter to a 12 percent decline in the third quarter. Encouragingly, we added 54,000 TV subscribers after two quarters of subscriber losses, driven by both Sweden and especially Finland as key sport coverage resumed,” said CEO Alison Kirkby.

Swedish commercial channel TV4’s revenues dropped by 13.2 per cent to SEK1.632 billion for the quarter on a like for like basis, hit both by falling ad sales and by the loss of Swedish club football and its impact on subscriptions.

Among operating units, in Sweden, TV revenue was up 7 per cent in the quarter to SEK919 million, helping to partially offset declines elsewhere. TV subs were up by 18,000 in the quarter in Sweden.

In Finland, TV revenues were down by 2.7 per cent to SEK574 million, compounding a decline in mobile revenues. Finnish TV subs declined by 4,000.

Around SEK 100 million of content costs were phased into the fourth quarter, leaving EBITDA better than expected at SEK 249 million, still a year-on-year decline of 7.5 per cent. https://www.digitaltveurope.com