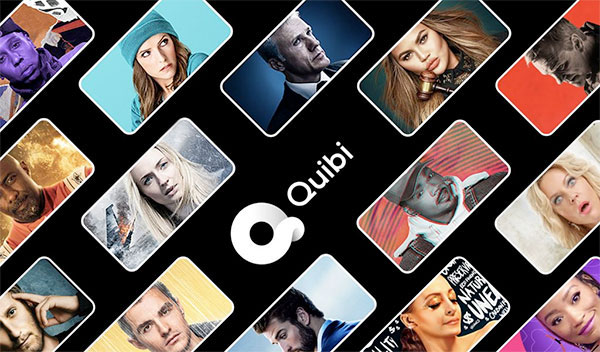 Beleaguered short-form streamer Quibi has launched apps for Android TV, Amazon Fire TV and Apple TV, but it could already be too late to save the app.

The streamer launched in April with a mobile-only model, but the timing couldn’t have been worse, with the Covid-19 pandemic causing millions of its millennial audience to become increasingly housebound.

The company looked to rectify this initially with added support for Apple AirPlay and Chromecast, but is now attempting to attract a wider audience with availability on CTVs.

The apps launched without fanfare, and with only a quiet announcement on a support page.

The launch came shortly after a damning report from The Information indicated that founder Jeffrey Katzenberg may have already lost faith with the app.

The report, citing several people familiar with the matter, said that Katzenberg has tried to sell Quibi’s content catalogue – all originals – to the likes of Facebook and NBCUniversal. More concerningly for the streamer and its employees, Katzenberg has also apparently told people in the industry that Quibi may have to be shut down altogether.

The report adds that important internal strategy meetings have been cancelled and that some employees have informally scheduled leaving drinks.

All of this seems an acceleration from last month, when it was reported that Quibi was exploring a sale less than six months after launching.

The pandemic put Quibi in an unfavourable position, but a conversion rate of less than 10 per cent from its free trial indicated that users were simply not interested in the platform and its content and that the coronavirus was being used as something of a smokescreen. https://www.digitaltveurope.com