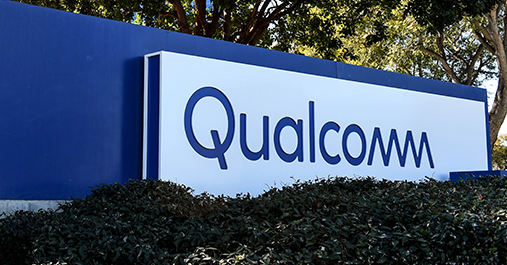 AiFi, a San Francisco-based startup that develops autonomous retail technologies, raised US$14.5 million to significantly expand the number of stores that use its technology.

The new investment is considered a “pre-Series B” round, co-founder and CEO of AiFi, Steve Gu told Crunchbase News. Investors involved include Qualcomm Ventures, existing investors Cervin Ventures and TransLink Capital, as well as new investor Plum Alley. AiFi has raised a total of US$30 million since the company’s inception in 2016, Gu said.

The company is putting the new dollars to work growing its sales, marketing and engineering teams.

“Right now, we have 14 stores operating in Europe, the US and Asia, and by the end of the year, will have a new batch coming on in California and Texas,” Gu said.

Next up, it is building out hundreds of new and retrofitted autonomous stores around the world, planning for 330 stores to open in 2021, he added.

The company is also working with 5G and edge computing, which was one of the drivers for AiFi to partner with Qualcomm, based on its leadership position in those industries, Gu said.

He expects the relationship to contribute to a quicker deployment and refining of its product as AiFi double’s down on both of those areas.

“As intelligence continues to move from the cloud to the wireless edge and demand for contactless shopping grows, we are excited to be investing in AiFi,” said vice president at Qualcomm Technologies and managing director, Americas at Qualcomm Ventures, Carlos Kokron in a written statement. https://news.crunchbase.com

TEXUB Poised  To Lead The Future Of B2B IT Trade 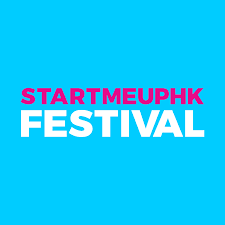 admin2 months agoOctober 20, 2022
48
By Andy Fry The USA’s biggest sports league, the NFL, has extended its partnership with Amazon Prime, granting the streaming... 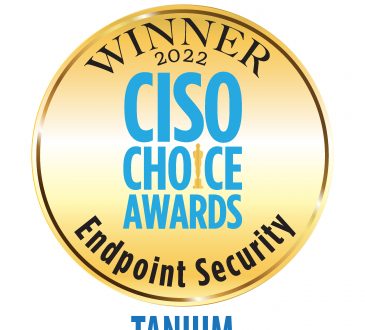