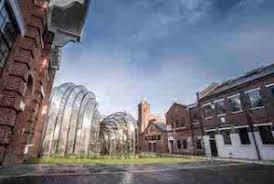 Whisper, a startup that uses artificial intelligence to help people hear better, has landed US$35 million in a Series B round of funding as it rolls out its Whisper Hearing System.

The Whisper Hearing System is a hearing aid that the company says improves over time via upgrades. Whisper’s Sound Separation Engine uses AI to adjust sound in real-time for the wearer’s environment.

The idea for the company goes back to co-founder and President Andrew Song’s grandfather, who, Song jokes, is a hearing-aid owner, but not a hearing-aid user. That common distinction—many people own hearing aids but don’t use them—told him something about the state of available hearing aids.

Whisper uses AI to do sound processing on the hearing aid. Hearing aids are supposed to make sound louder, but a user may not want the background noise in a room to be louder when someone is speaking to them. The AI can better separate what is speech and what is background noise, Song said.

“That (AI) is what lets us be more granular and be more detailed about how we adjust the sound to address someone’s hearing loss,” Song said.

The new round brings Whisper’s total funding to US$53 million. Quiet Capital led the round, with participation from previous investors Sequoia Capital and First Round Capital. IVP joined the round as a new investor.

Whisper was founded in 2017 and is based in San Francisco. The funding will be used to build out its team and help the company expand throughout the United States. Whisper partners with local clinics around the US and offers monthly plans for its hearing aids. Users pay US$139 per month to lease the Whisper Hearing System, get regular software updates, plus a three-year warranty that covers loss and damage of the system and ongoing care from a hearing professional. https://news.crunchbase.com 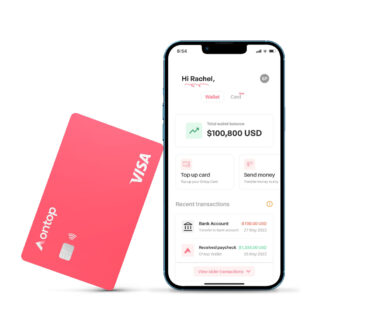 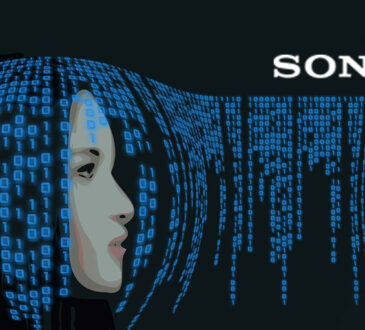