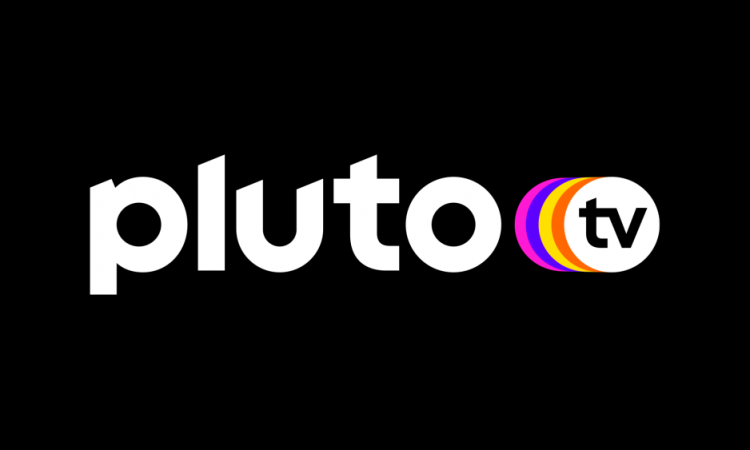 TiVo has announced an expanded partnership with ViacomCBS’s Pluto TV to incorporate 72 featured channels to its TiVo+ AVOD platform.

TiVo+ is the company’s ad-supported streaming offer which debuted on the TiVo Edge DVR set-top-box in October 2019. Serving as the company’s answer to The Roku Channel, it was launched with content from XUMO, Jukin Media and others, but Pluto, with the backing of ViacomCBS, is arguably the biggest name on that list.

Since launch, TiVo+ has added 144 channels and, the company said, saw unique viewership and engagement increase by 90 per cent and 165 per cent respectively in Q2.

The partnership between TiVo and Pluto was first announced in May, with the companies now filling in the details.

Users of the US$50 TiVo Stream 4K which will also have access to the full Pluto TV app.

EVP and chief business officer, Pluto TV, Jeff Shultz said: “TiVo really knows how to drive discovery of our great linear and on-demand content. We’re very excited to be advancing our partnership with TiVo in a way that puts Pluto TV content front and center,” states.

Chief revenue officer of Xperi – the parent company of TiVo with which it merged in June – Matt Milne said: “Pluto TV has been an integral partner helping us make more incredible content available to our customers as part of our fully integrated TiVo+experience. These new channels compliment the tens of thousands of hours of free-to-view on-demand entertainment from our other partners and this expansion really demonstrates our commitment to offer a range of free, high quality programming for our customers.” https://www.digitaltveurope.com 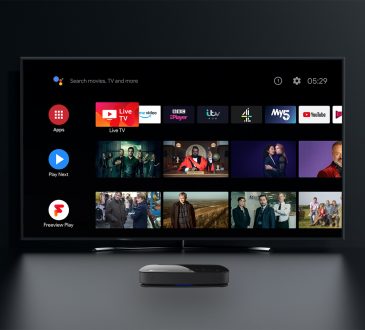 admin2 hours agoOctober 20, 2020
23
By Jonathan Easton Humax has announced the launch of what it claims to be the first Android TV-powered 4K Freeview... 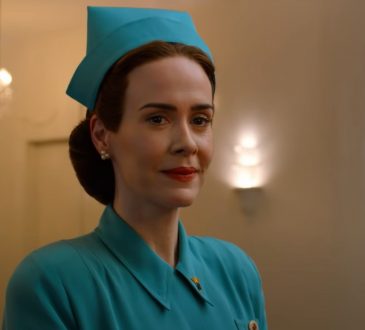 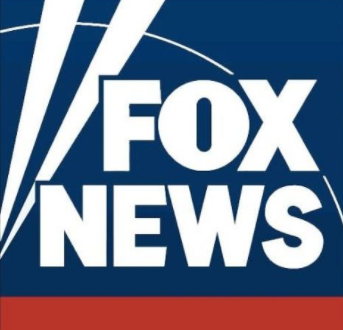