Džidžikovac district is at the heart of the old city centre of the capital of Bosnia and Herzegovina, Sarajevo. Amongst buildings constructed in various styles from the second half of the 19th century stands the first apartment building in the Western Balkans to be renovated with the help of the EBRD.

One of the biggest challenges that the residents of the building faced in the past was staying comfortable and keeping their electricity bills low during the winter months when the temperatures drop to around -20 degrees Celsius.

“Tree branches leant on the façade of the building, directing rainwater towards it and damaging it,” explains one of the residents, Miralem Mizet. “We were cold during the winter months, because the building was old with drafty windows.”

Pushing for success and setting an example

Receiving approval for the renovation of an entire private residential building can be a challenge. Legally, the building must have a representative to speak on behalf of the tenants before a loan can be secured.

“I was elected to represent the tenants of my building and I managed to organize all seven tenants, mostly pensioners, to accept the loan and to apply for funding under GEFF,” explains Mr Mizet. This was no easy task; it required time and understanding of the law.

The residents invested € 34,000(US$39,830.97) in renovating the building and installed new thermal insulation and energy-efficient windows, with the support of the EBRD’s Green Economy Financing Facility (GEFF).

The facility is supported by the European Union, the Western Balkans Investment Framework and the Austrian Federal Ministry of Finance. Working with partner banks, GEFF on-lends to homeowners wanting to invest in energy efficiency home improvements.

“This is the first time that the renovation company that worked on the project received an inquiry for insulation of an old apartment building,” explains Mr Mizet.

Until this project, the company only dealt with insulation for public buildings and gained valuable experience that can support similar projects in the future. admin4 weeks agoNovember 1, 2022
48
By James Blackman Vodafone Germany has been busy with private networks for Industry 4.0. A new announcement, with Nokia, says... 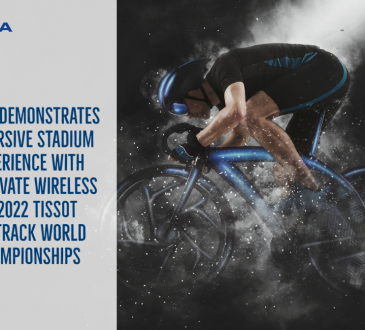 admin1 month agoOctober 18, 2022
61
Nokia has announced that it is working with industry partners* to show how 5G private wireless will significantly enhance the... 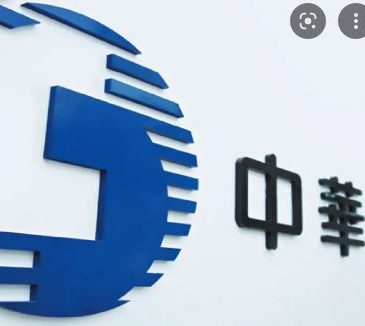 admin1 month agoOctober 18, 2022
41
By James Blackman Taiwanese telecoms operator Chunghwa Telecom has deployed a private 5G network for local electronics manufacturer Delta Electronics, in conjunction with state-owned telecommunications company National Telecom, formerly TOT PCL, and MVNO and IoT airtime provider The WhiteSpace. The network has been installed at Delta Electronics’ factory in the Bangpoo Industrial Estate, in Samutprakarn on the Gulf of Thailand. Delta Electronics is in the process of building a new factory at the site; it is unclear if the new 5G network, already working, is in newly completed factory premises...
bahis canlı casino siteleri canlı bahis siteleri