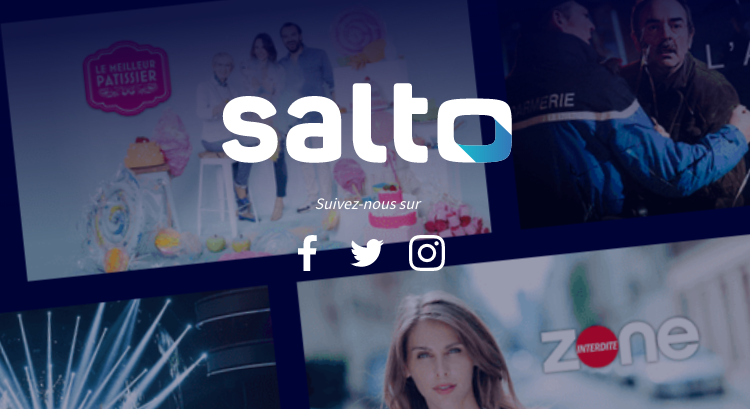 The service, backed by the leading French over-the-air broadcasters France Télévisions, TF1 and M6, will be offered in three variants, priced at €6.99(US$8.18), €9.99 and €12.99, according to information released to Le Figaro. The prices vary according to the number of screens to which subscribers will have access, with the €9.99 variant providing access to two screens simultaneously. For €12.99, viewers will be able to access four different screens at the same time.

The service will initially be available on the web and via device-specific apps but will not immediately be integrated with the offerings of the country’s ISPs, the primary means of TV distribution in the country.

Salto, like its UK equivalent BritBox, is also launching without any original content, leaning instead on the libraries of its joint-venture partners.

Salto will feature a reported 15,000 hours of programming at launch, spanning series, movies, documentaries, magazine shows, kids programming and other genres, with an additional 5,000 hours to be added shortly.

The launch of Salto has been long delayed. The plan was initiated in June 2018 but the launch date was repeatedly pushed back as the project made its way through a painfully protracted regulatory approval process.

CEO Thomas Follin has however indicated that he is hopeful for the service’s growth prospects, citing the relatively low number of SVOD services to which the average French consumer is signed up compared with neighbouring countries such as the UK. https://www.digitaltveurope.com