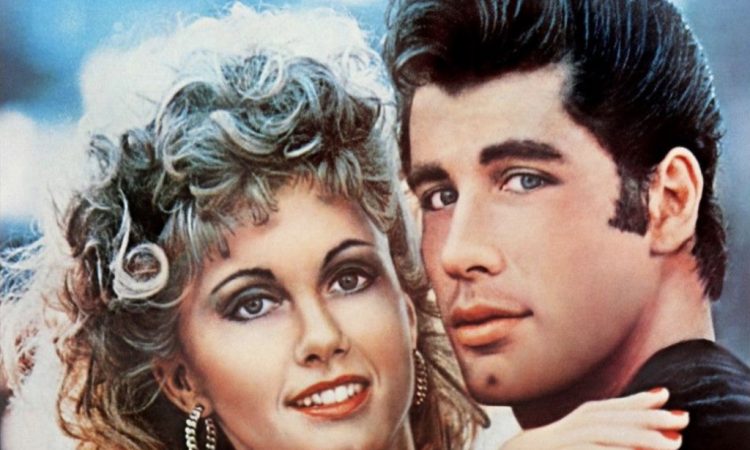 ViacomCBS’s OTT service Paramount+ has picked up the forthcoming Grease spin-off, which had been previously with rival streamer HBO Max.

The show is being re-named Grease: Rise Of The Pink Ladies and is described as a musical comedy, with Annabel Oakes (Transparent) continuing as creator and writer.

The reboot had been given a straight-to-series order by WarnerMedia’s HBO Max last year but was dropped by Casey Bloys after his appointment to become chief content officer, according to Variety, which broke the news.

The reboot had been due to be called Rydell High and was initially a key promotional tool for HBO Max, with WarnerMedia’s now departed entertainment chief Bob Greenblatt making much of the commission.

The series will continue to be produced by ViacomCBS-owned Paramount Television and joins a string of shows being produced for sibling streamer Paramount+ that will use its parent studio’s existing IP for inspiration.

ViacomCBS recently unveiled a drama exploring the production of mafia epic The Godfather – originally produced by Paramount Pictures – while other scripted series include a revival of Mara Brock Akil’s sitcom The Game – which ran on ViacomCBS-owned networks The CW and BET.

The platform – essentially a bulked up and rebranded version of CBS All Access – will incorporate content from across ViacomCBS brands, including MTV, BET, Comedy Central, CBS, Paramount Television Studios, Nickelodeon, and Smithsonian Channel, as well as movies from Paramount Pictures.

It is set to launch in the US in early 2021 and will then be expanded into Australia, Latin America and the Nordics, with Marc DeBevoise, chief digital officer at Viacom CBS & CEO at ViacomCBS Digital, targeting “hundreds of millions” of subscribers globally. https://www.digitaltveurope.com