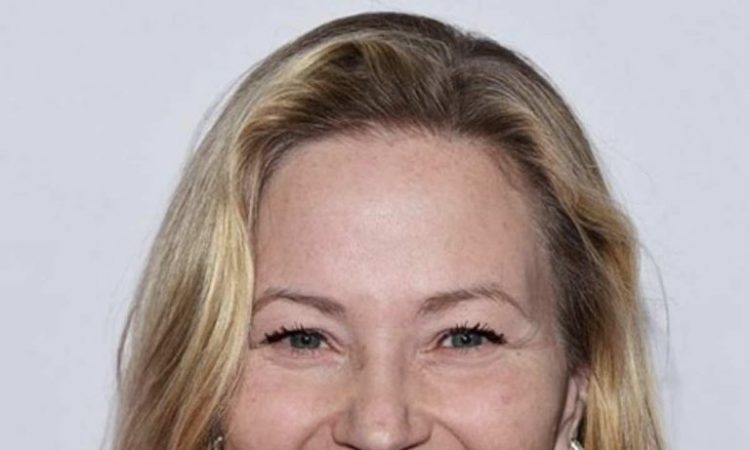 Netflix’s restructuring of its senior content team has continued with the exit of its VP of originals Jane Wiseman, after seven years with the streamer.

Wiseman landed at Netflix from Chernin Entertainment in 2013 and had overseen the streamer’s comedy output as well as numerous other series.

Prior to Chernin, she had worked as SVP of development for comedy at NBC and also at Fox, with credits on shows including The Simple Life.

Her exit from Netflix follows the rejig earlier this year that saw Bela Bajaria appointed as global head of TV, with Cindy Holland among those to subsequently leave.

Bajara said: “I’m grateful for all that Jane has contributed during her six-plus years at Netflix, from building a talented creative team to bringing our members such successful series as Grace And Frankie, Ozark, Dead To Me and our adult animation slate. We wish her well for the future.”

Just last week, VP of originals Channing Dungey also departed the streamer after less than two years in the role, having previously been president of ABC Entertainment.

Dungey, who said she was leaving to pursue another opportunity, is one of a number of execs thought to be in the running for the vacant role of president at Warner Bros. TV following Susan Rovner’s move to NBCUniversal. https://www.digitaltveurope.com