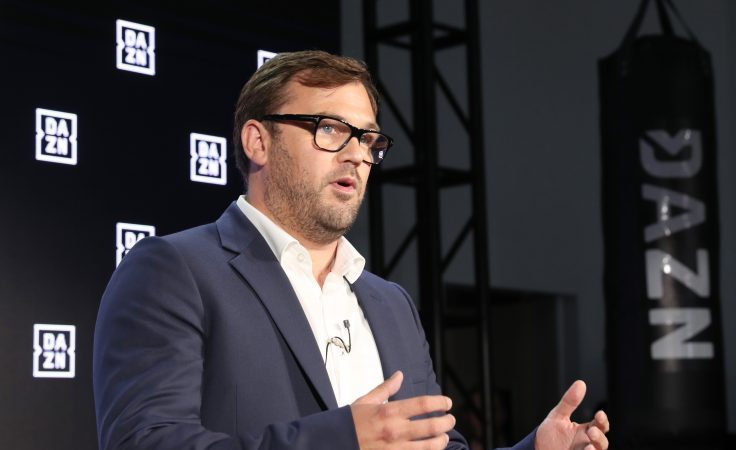 Sports streamer DAZN has applied for a linear distribution licence in Germany.

The company has applied to the Berlin-Brandenburg media authority (Mabb), seeking permission to distribute its DAZN1 and DAZN2 linear channels in the country, with Germany already one of DAZN’s key markets.

At present, the channels are only offered on a linear basis to commercial premises, with general sports fans having to access the offerings via the DAZN app on a Deutsche Telekom or Vodafone set-top-box or other connected device.

Should it be approved, DAZN will be able to do distribution deals with operators to launch its channel on cable, satellite, terrestrial and IPTV platforms.

The news comes following a major senior reshuffle at DAZN, where the company doubled down on its commitment to its key markets and a new focus on non-live, user experience and growing subscribers.

DAZN has also focused on DACH with its rights acquisitions, with the company holding the majority of rights to the Bundesliga and 90 per cent of the Champions League from the 2021-22 season.

A linear distribution deal in Germany would follow a similar arrangement in Italy. DAZN launched its primary channel, DAZN1, on Sky Italia as a part of a deal it signed in September 2019. https://www.digitaltveurope.com