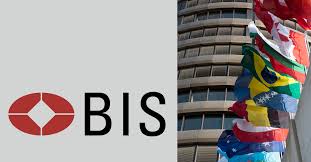 RICHARD H. CLARIDA says US Economic Outlook And Monetary Policy trajectory upbeat having witnessed the deepest and briefest recession ever, yet remaining resilient, in the country’s postwar history.

It is my pleasure to meet virtually with you today at the 2020 Annual Membership Meeting of the Institute of International Finance.1 I regret that we are not doing this session in person, and I hope the next time Tim Adams invites me back, we will be gathering together in Washington. I look forward, as always, to my conversation with Tim, but first, please allow me to offer a few remarks on the economic outlook, Federal Reserve monetary policy, and our new monetary policy framework.

In the first half of this year, the COVID-19 (coronavirus disease 2019) pandemic and the mitigation efforts put in place to contain it delivered the most severe blow to the US economy since the Great Depression. Gross domestic product (GDP) collapsed at an almost 32 per cent annual rate in the second quarter, and more than 22 million jobs were lost in March and April. This recession was by far the deepest one in postwar history, but it also may go into the record books as the briefest recession in US history. The flow of macrodata received since May has been surprisingly strong, and GDP growth in the third quarter is estimated by many forecasters to have rebounded at perhaps a 25 to 30 per cent annual rate. This development is especially noteworthy when set in relief against the surge in new COVID-19 cases that were reported this summer in a number of US states and the coincident flatlining in a number of high-frequency activity indicators that we follow to track the effect of the virus on economic activity.

Although spending on many services continues to lag, the rebound in the GDP data has been broad based across indicators of goods consumption, housing, and investment. These components of aggregate demand have benefited from robust fiscal support—including the Paycheck Protection Programme and expanded unemployment benefits—as well as low interest rates and efforts by the Federal Reserve to sustain the flow of credit to households and firms. In the labor market, about half of the 22 million jobs that were lost in the spring have been restored, and the unemployment rate has fallen since April by nearly 7 percentage points to 7.9 per cent as of September.

I remind you that in the spring, many voices questioned what good rate cuts, forward guidance, asset purchases, and lending programmes could do in an economy in which people do not venture out to buy cars or build houses and in which companies do not invest to augment their capital stock. Well, the data show us that with rates low, credit available, and incomes supported by fiscal transfers, the answer is—at least so far—that they do build houses, buy cars, and order equipment and software. That said, the COVID-19 recession threw the economy into a very deep hole, and it will take some time, perhaps another year, for the level of GDP to fully recover to its previous 2019 peak. It will likely take even longer than that for the unemployment rate to return to a level consistent with our maximum-employment mandate. However, it is worth highlighting that the Committee’s baseline projections summarized in the most recent Summary of Economic Projections foresee a relatively rapid return to mandate-consistent levels of employment and inflation as compared with the recovery from the Global Financial Crisis (GFC).2 In particular, the median Federal Open Market Committee (FOMC) participant projects that by the end of 2023—a little more than three years from now—the unemployment rate will have fallen to 4 percent, and PCE (personal consumption expenditures) inflation will have returned to 2 percent. Following the GFC, it took more than eight years for employment and inflation to return to similar mandate-consistent levels. My baseline outlook is close to these projections, but I must also acknowledge that the economic outlook is unusually uncertain, and, moreover, that the ultimate course the economy follows will depend on the course of the virus, social-distancing norms, and mitigation efforts put in place to contain it.

The September FOMC Decision and the New Monetary Policy Framework

At our September FOMC meeting, the Committee made important changes to our policy statement that upgraded our forward guidance about the future path of the federal funds rate, and that also provided unprecedented information about our policy reaction function. We indicated that, with inflation running persistently below 2 per cent, our policy will aim to achieve inflation outcomes that keep inflation expectations well anchored at our 2 per cent longer-run goal. We said that we expect to maintain an accommodative stance of monetary policy until these outcomes—as well as our maximum-employment mandate—are achieved, and also that we expect it will be appropriate to maintain the current 0 to 1/4 per cent target range for the federal funds rate until labor market conditions have reached levels consistent with the Committee’s assessments of maximum employment, until inflation has risen to 2 per cent, and until inflation is on track to moderately exceed 2 per cent for some time. We also stated that the Federal Reserve will, over coming months, continue to increase our holdings of Treasury securities and agency mortgage-backed securities at least at the current pace to sustain smooth market functioning and help foster accommodative financial conditions, thereby supporting the flow of credit to households and businesses.

The September FOMC meeting was the first since the Committee approved in August our new Statement on Longer-Run Goals and Monetary Policy Strategy and adopted a new policy framework.3 The changes we made in our September FOMC statement bring our policy guidance in line with this new framework. In our new framework, we acknowledge that policy decisions going forward will be based on the FOMC’s estimates of “shortfalls [emphasis added] of employment from its maximum level”—not “deviations.” This language means that going forward, a low unemployment rate, in and of itself, will not be sufficient to trigger a tightening of monetary policy absent any evidence from other indicators that inflation is at risk of moving above mandate-consistent levels. With regard to our price-stability mandate, while the new statement maintains our definition that the longer-run goal for inflation is 2 per cent, it elevates the importance—and the challenge—of keeping inflation expectations well anchored at 2 per cent in a world in which an effective-lower-bound constraint is, in downturns, binding on the federal funds rate. To this end, the new statement conveys the Committee’s judgment that, in order to anchor expectations at the 2 per cent level consistent with price stability, it “seeks to achieve inflation that averages 2 per cent over time,” and—in the same sentence—that therefore “following periods when inflation has been running persistently below 2 per cent, appropriate monetary policy will likely aim to achieve inflation moderately above 2 per cent for some time.” As Chair Powell indicated in his Jackson Hole remarks, we think of our new framework as an evolution from “flexible inflation targeting” to “flexible average inflation targeting.”4 While this new framework represents a robust evolution in our monetary policy strategy, this strategy is in service to the dual-mandate goals of monetary policy assigned to the Federal Reserve by the Congress—maximum employment and price stability—which remain unchanged.5

While economic recovery since the spring collapse has been robust, let us not forget that full economic recovery from the COVID-19 recession has a long way to go. Although the unemployment rate has declined sharply since April, it remains elevated as of September at 7.9 per cent and would be about 3 percentage points higher if labor force participation remained at February 2020 levels. Moreover, despite a recent uptick, inflation is still running below our 2 per cent longer-run objective. It will take some time to return to the levels of economic activity and employment that prevailed at the business cycle peak in February, and additional support from monetary—and likely fiscal—policy will be needed. Speaking for the Fed, I can assure you that we are committed to using our full range of tools to support the economy and to help ensure that the recovery from this difficult period will be as robust and rapid as possible. 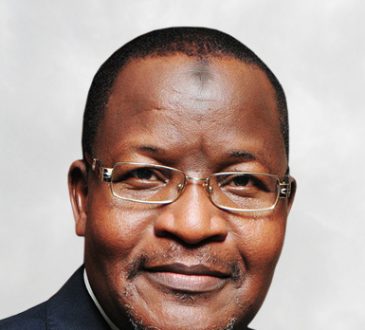 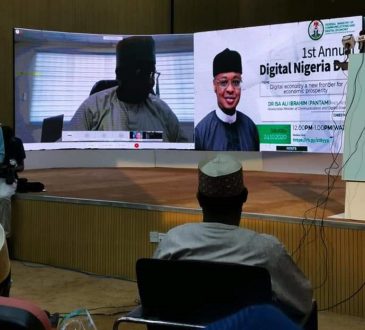 admin3 days agoOctober 25, 2020
73
…Takes Peace Campaign To Kano Royalty By Cyber Era Staff Following appeals to leaders at all strata of society in... 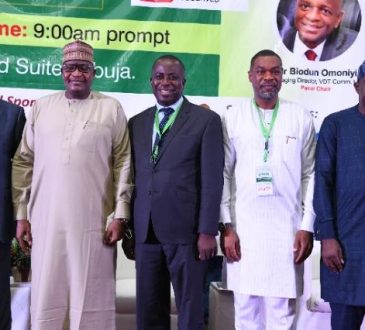