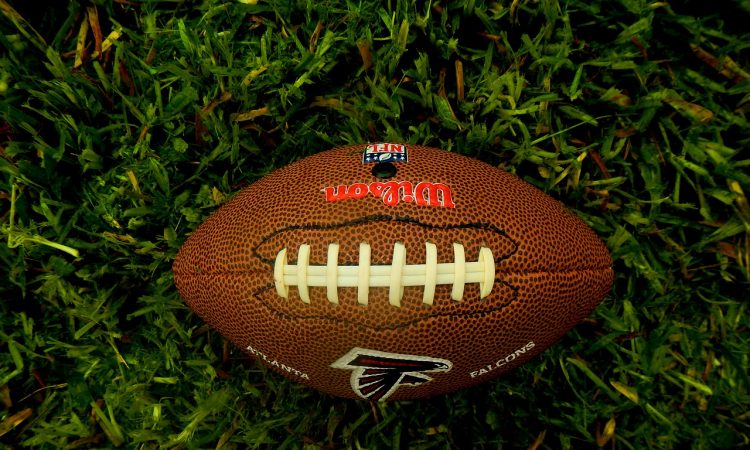 YouTube has overtaken Facebook as the most popular social platform for viewing sports highlights, with this standalone market estimated at being worth up to US$4.5 billion.

The survey also found that 30 per cent use Instagram for sports highlights viewing, while Snapchat and TikTok both were at 16 per cent. Twitter meanwhile was only used by 14 per cent of the 1,400 sports fans, and Reddit by 5 per cent.

While the platforms change places, social platforms are still the primary means of watching sports highlights in the US. Almost half (44%) of all respondents said they use social media apps as their go-to for sports highlights – a gain of 10 per cent from 2017. TV Network Apps like NBC Sports meanwhile are only at 28 per cent, though this is also a gain of four points.

Overall, the US total addressable market D2C market for sports highlights is estimated to be worth US$2.7-4.5 billion.

“The good news for the TV ecosystem is that the TV Networks are still in the game, at least, to monetise premium sports highlights. League Apps have lost ground. Rights holders concerned about re-balancing the dominance and economics of Social Media will see this data as a call-to-action to re-balance content strategies.” https://www.digitaltveurope.com