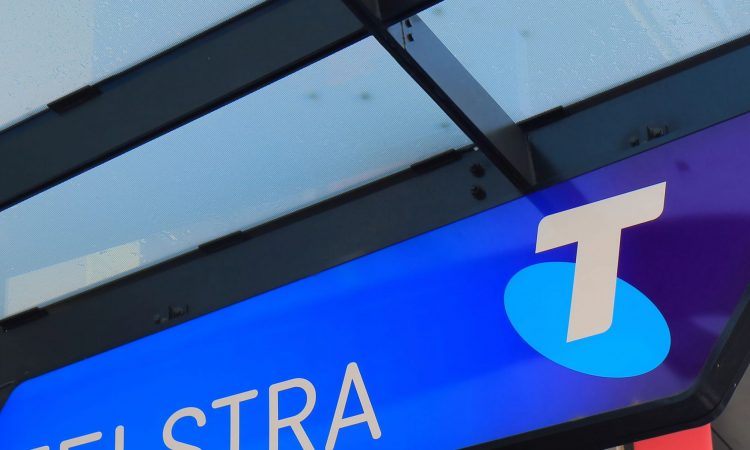 Australian carrier Telstra said it has already deployed over 2,000 5G base stations in the country, providing 5G coverage to 41 per cent of Australia’s population.

The telco said in a statement that it aims to cover 75 per cent of the country’s population with its 5G service by June 2021.

“We’ve made a commitment to roll out our exciting new 5G capabilities to more areas across metro, regional and rural Australia, and that’s exactly what we’re doing. More than 12 million Australians now live, work or pass through our 5G coverage footprint daily, giving them access to our superfast network at a time when connectivity matters more than ever,” said group executive for networks and IT at Telstra, Nikos Katinakis.

The executive said that more than 1,400 suburbs have at least 50 per cent 5G coverage. In the past few months, Telstra deployed its 5G technology in the Sunshine Coast in Queensland, along with parts of New South Wales, Victoria, South Australia and Western Australia.

He also said that the deployment of 5G is currently underway in 60 towns and cities across Australia.

“It’s an exciting time for 5G, with a number of new flagship devices on the near horizon. As more and more people get their hands on the devices of the future, it’s important for us to keep working hard to bring Australia’s best 5G to more and more cities and regional areas,” he added.

Telstra, which had launched 5G in May last year, is currently using its spectrum in the 3.6 GHz band to provide 5G technology across Australia. Some of the cities in which Telstra offers its 5G service are Canberra, Central Coast, Brisbane, Sidney, Cairns, Gold Coast, Adelaide, Hamilton, Melbourne and Perth.

The telco had previously announced the launch of its Telstra 5G Wi-Fi Pro broadband modem with mmWave support.

The 5G upgrade means that Telstra already has the capability to run 5G technology independent of existing 4G network technology. 5G SA devices are expected to be commercially available in Australia in late 2020.

Rival operator Optus had launched commercial mobile 5G operations in 2019. Optus’ 5G network had 900 live sites and was available to more than 426,000 households across Australia as of the end of August.

In July, Optus announced it was testing 5G mmWave technology in partnership with Ericsson.

Optus has claimed to be the first mobile network operator in Australia to offer 5G mobile service access to its wholesale partners.

In a statement Ben White, Optus’ Managing Director of wholesale, satellite and strategy, said access to its 5G network “opens a whole new world of opportunity for our wholesale partners”.

“This offer provides our partners with choice and further flexibility to innovate, grow their mobile operations and enable new products, while leveraging Optus’ 4G and 5G network capabilities.” 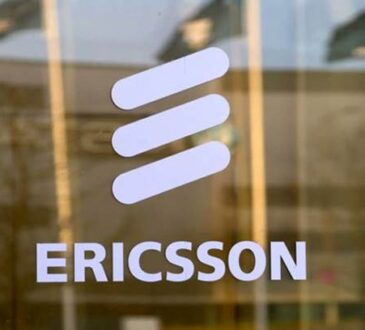 admin3 months agoAugust 30, 2022
46
By Elizabeth Baker  Emirates Post Group (EPG) has been named as the logistics partner of the fintech accelerator program Hive... 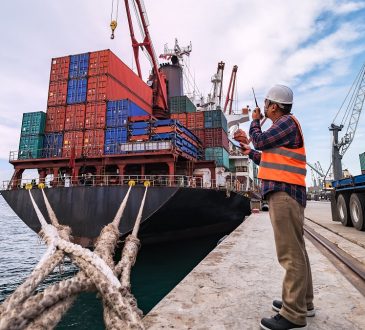