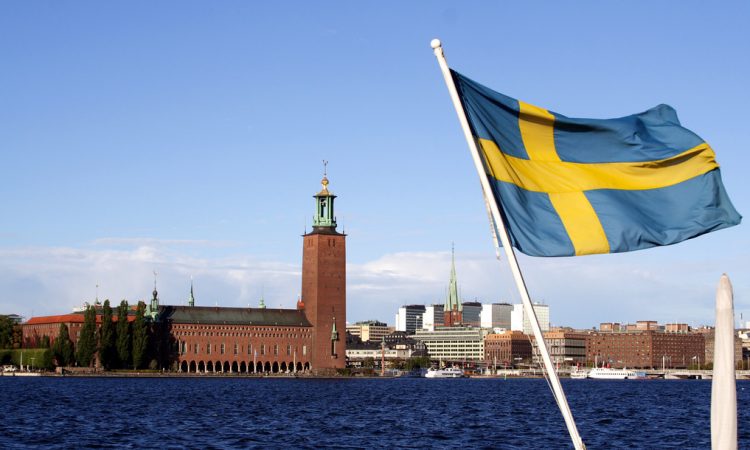 Household spend on media services and products in Sweden appear to be returning to pre-pandemic levels.

According to a new report from Mediavision, household spend on media services should stabilise in Q3 following a Q2 in which online video service spend saw record levels.

The report said that Q3 average household spend is around SEK1400 or €135.36(US$158.90) per month across media, mobile and broadband subscriptions. This, Mediavision said, is approximately the same level as Q3 2019 indicating a return to stability.

Three out of four households in the country subscribe to at least one digital media subscription, with spend on video services dominating outgoings. SVOD services like Viaplay, HBO and Netflix make up a third of total media service spend, though this is down from Q2 when it reached record levels.

Unsurprisingly, the report notes that household spend on cinema going dropped by 70 per cent year-over-year. The report also adds that digital text subscriptions are increasing, with 13 per cent of all Swedish households subscribed to a digital daily press subscription. This is about the same level as in Q2, when penetration increased substantially driven by free-trials.

Project manager at Mediavision, Natalia Borelius said: “The digitalisation of the media market moves at high speed. Today, a Swedish household pays for 2.5 digital media services on average. Mediavision’s assessment is that this trend will only grow stronger, causing subscriber revenue for the actors to increase even further. Given that the advertising market has suffered substantially during 2020, this must be considered good news for the actors. However, the digital market is to a high degree global, causing a surge in competition.” https://www.digitaltveurope.com