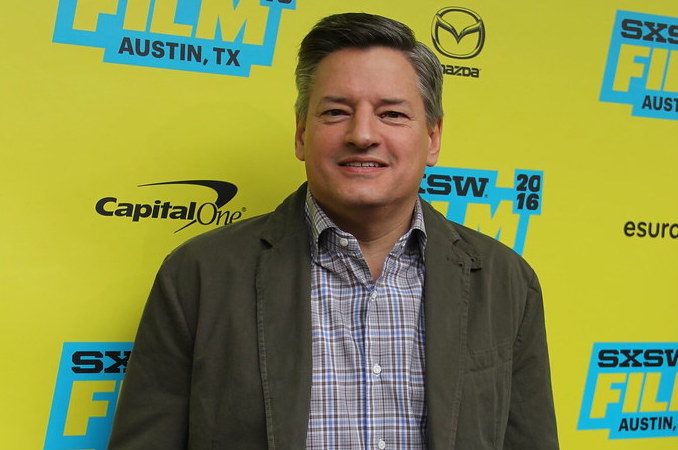 Speaking about Netflix’s current strategy in a MIPCOM Online+ session, Sarandos said that: “I think the local government in China would like the Chinese version of Netflix to be Chinese.”

He went on to explain: “A lot of folks in the industry, I think, have been running into walls trying to change that. Eventually those walls will come down, but I don’t think it’s going to happen any time really soon and I’m glad that we spend most of our energies in countries that welcome Netflix to be part of the entertainment landscape.”

China is one of the few territories where Netflix is not currently available and, as TBI has reported on before, has its own local media giants in Baidu, Alibaba and Tencent, gaining ground in the Asia-Pacific region.

Sarandos also commented on the recent controversy surrounding French drama Cuties, which first drew criticism over a promotional image which showed young girls posing in revealing outfits and has now led to Netflix facing a criminal charge in the US state of Texas over its “lewd” depiction of children.

“It’s a film that is very misunderstood with some audiences, uniquely within the United States,” said Sarandos, adding. “I think the film speaks for itself. It’s a very personal coming of age film, it’s the director’s story and the film has obviously played very well at Sundance without any of this controversy and played in theatres throughout Europe Sundance without any of this controversy and I think it’s a little surprising in 2020 America that we’re having a discussion about censoring storytelling.”

“I think we get the opportunity to tell stories for exactly as long as you should. I think a lot of times you watch a lot of show and they run out of creative [ideas] a lot sooner than they run out of episodes,” said Sarandos adding that syndication is “really no longer the pot of gold that it used to be.”

Giving one example of a series that appears set to run for exactly as long as it needs, the Netflix boss revealed: “[Show creator] Peter Morgan could tell you nearly every story beat of six seasons of The Crown when we met. That’s why it’s been such a thrill to watch it unfold so closely to how he pitched it. In most cases I don’t think people really have that clear a creative vision. https://www.digitaltveurope.com