HomeMEDIALess Than Half Of US Households Will Be MVPD Subscribers By 2025
MEDIA
admin2 years agoOctober 15, 2020no commentNo tags 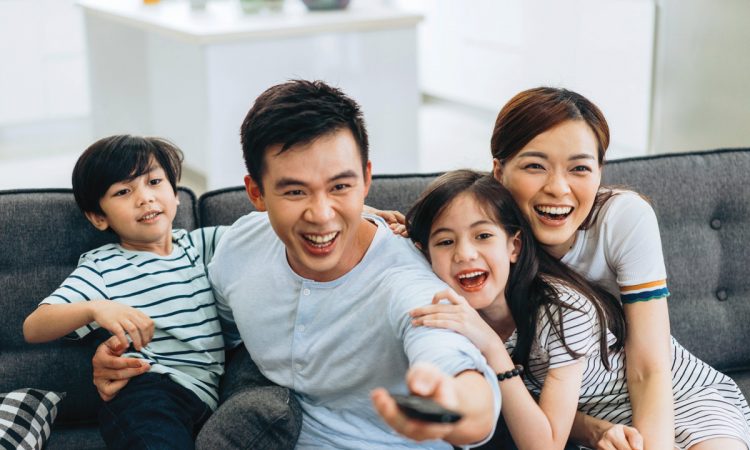 More than half of US broadband households will live without an MVPD service by 2025.

According to a new report from The Diffusion Group, MVPD service penetration will dip during a period of time in which pay TV services will lose 36 per cent of their 2020 subscriber base. This is a significant acceleration from the previous five-year period in which the sector only lost 9.5 per cent of subscribers.

The research outfit’s latest projection actually shows that the decline in legacy MVPD subscriptions has exceeded its worst-case scenario and that cord-cutting in the country has reached a record high.

In 2017, the firm projected a worst case scenario of 83.5 million MVPD households in the US – with the actual total at the end of 2019 totalling 81 million. TDG then modified its expectations to reflect growing cord-cutting, with a low-end prediction of 75.7 million by the end of 2020, though Q2 totals of 77 million suggests that the bottom could once again be exceeded.

President and principal analyst at TDG Michael Greeson said: “These video nomads have a very different concept of home video than their predecessors – one that costs less and includes a more self-determined channel lineup. As TDG first predicted in 2006, this new viewing paradigm is largely defined by an evolving set of paid, transactional, and free video streaming services –in one-third of cases supplemented by OTA – configured not by a pay-TV operator but by household decision-makers.”https://www.digitaltveurope.com