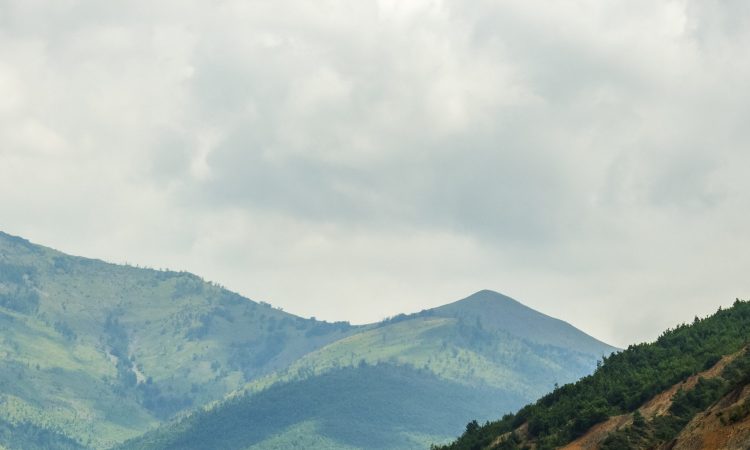 The Kosovo Ministry of Economy and Environment told Radio Free Europe that Kosovo and Albania have agreed to jointly create a Pristina-Tirana “digital 5G corridor” that will cover the Ibrahim Rugova highway, which runs from Kosovo to the border with Albania.

The memorandum, signed in Tirana last week, laid out plans for the countries to co-operate in drafting policies for the development of the 5G network and was just one of four agreements signed between by the governments.

Kosovo’s Prime Minister Avdullah Hoti, provided further insight, stating, “In most of these agreements, we have a regional perspective such as the railway project that connects the port of Durres to Pristina and then continues to other parts of the Balkans and Central Europe.”

Currently, neither Kosovo or Albania have a 5G network and spectrum auctions have not yet been scheduled. However, in February, Telekom Albania selected Ericsson as the sole supplier to modernize its radio and core networks, suggesting that the operator is certainly looking towards the upgrading its networks.

“Our strategic goal is to become the first choice for Albanian users when it comes to mobile communication services,” said CEO of Telekom Albania, Emil Georgakiev. “This means ensuring a superior customer experience. We believe that a full network swap and modernization is the right way to start this journey.”

When it comes to Kosovo, there has been some drama around the region’s intentions to use — or not use — Huawei as a vendor for its eventual 5G networks. In early September, Serbia and Kosovo signed a list of commitments at the White House, one of which pledged that both would prohibit the use of 5G equipment from “untrusted vendors,” as well as remove equipment from these vendors if it is already in place.

The clause did not name China or Huawei by name; however, considering the Trump Administration’s long-standing attacks on the Chinese vendor, it can be assumed that this was the target. https://www.rcrwireless.com

admin9 hours agoDecember 7, 2022
24
By Ayya Lmahamad As part of the working visit to Brussels, Azerbaijan's Digital Development and Transport Minister Rashad Nabiyev has...

US Urges Rejection Of Undersea Cable Connection To Cuba