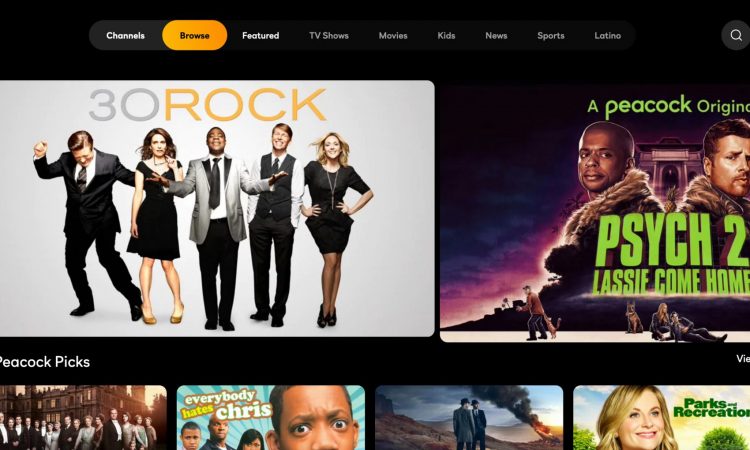 A distinct difference is emerging between audiences of ad-supported and subscription VOD services, a new report claims.

According to a new report from Ampere Analysis, despite ostensibly serving the same purpose – i.e. entertainment video delivery – the two platform types are not competing for the same audience.

This is unsurprising given the premium nature of services like Netflix, Hulu and HBO Max which are only increasing in cost as time goes by.

Fox-owned Tubi, which has a catalogue of more than 29,000 titles (five times as many movies as Netflix), is leading the charge for AVODs according to Ampere, though other platforms like ViacomCBS’s Pluto TV and NBCUniversal’s recently launched hybrid A/SVOD Peacock are also growing in size.

From a revenue standpoint, Ampere says that while major AVOD platforms are still nascent, their backing from major tech and media companies should withstand any current pressures and that Covid-19-linked ad-demand issues will not be a fundamental issue for the groups.

Consumer research lead from Ampere Analysis Minal Modha said: “With distinct audiences, we believe that these two offerings aren’t competing directly with each other but rather can coexist. We have seen some companies offer both a free and paid-for tier, such as Amazon’s Prime and IMDb TV, Hulu and NBC’s Peacock.

“In the current climate with both economic uncertainty and a greater need for people to stay at home, we expect the use of AVoD services to continue to rise as more consumers will be turning to these platforms as they seek entertainment without increasing their financial outlay.” https://www.digitaltveurope.com