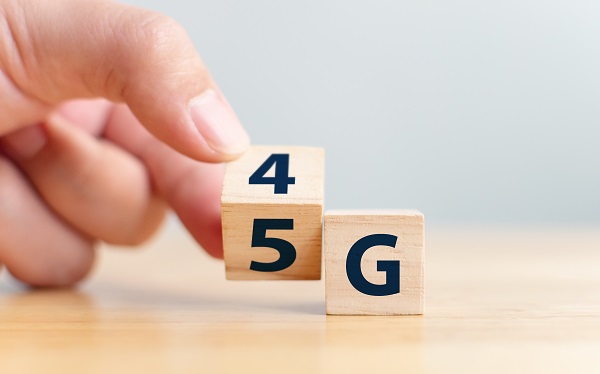 Uptake of 5G handsets as a proportion of total US smartphone sales accelerated significantly between January and August thanks to falling device costs, but still substantially lagged behind China, data from Counterpoint Research showed.

The analyst company noted 5G smartphones accounted for 13.5 per cent of total sales in August, quadrupling from 3.3 per cent share in January. It attributed the boost to a slide in the average selling price for next generation phones, which plunged more than US$300 year-on-year to US$730 in July.

In a tweet, Verizon consumer group CEO Ronan Dunne said Counterpoint Research’s data was “in line with what we are seeing and equates to a faster adoption curve than 4G”.

Research director Jeff Fieldhack predicted the expected launch of a 5G iPhone this month will tip the scales further given the brand’s nearly 40 per cent smartphone market share in the US. All told, he estimated 5G handsets would account for approximately 20 per cent of total sales in 2020.

But the US still has catching up to do: Counterpoint Research previously noted 5G-enabled devices accounted for 33 per cent of smartphone sales in China in Q2. https://www.mobileworldlive.com 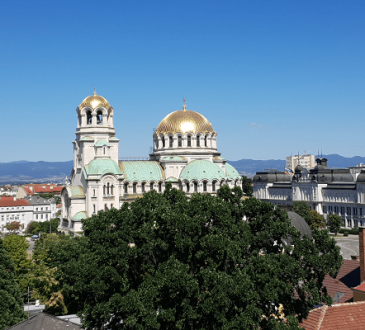 admin1 day agoOctober 27, 2020
38
Bulgaria signed a declaration with the US on 5G networks security, in a move the European country’s Prime Minister Boyko... 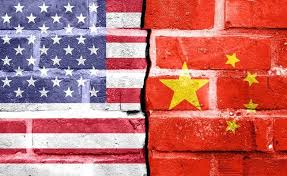 admin5 days agoOctober 23, 2020
61
China passed a law restricting the export of a broad list of technologies and services, stepping up actions to counter... 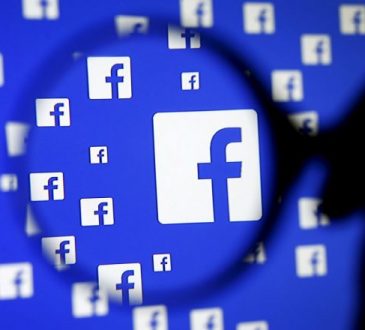 admin5 days agoOctober 23, 2020
83
Facebook commands a legendary record in supporting elections across Africa and this continues to be a priority it has dedicated... 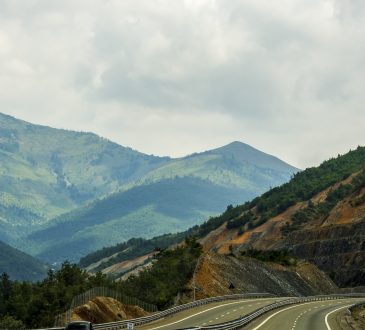 admin2 weeks agoOctober 15, 2020
132
By Catherine Sbeglia The Kosovo Ministry of Economy and Environment told Radio Free Europe that Kosovo and Albania have agreed...