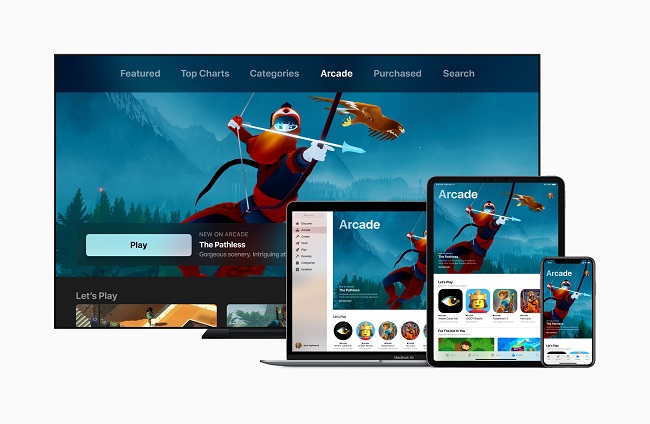 The complaint, filed in a US federal court, alleged the company is monopolising the market by not allowing users to download services by companies such as Microsoft, Google and Facebook after introducing its in-house gaming service in September 2019, the media outlet noted.

As a result, users reportedly had less options to choose from and had to pay higher prices for using Apple Arcade instead of being able to opt for an alternative gaming service.

Apple blocked offerings, such as Microsoft’s Xbox cloud gaming service xCloud and Google Stadia, earlier this year, defending the move with its policy requiring games to be individually submitted and reviewed instead of consisting of multiple gaming titles within a single service.

At the end of August, Apple made a step to let developers suggest changes to its guidelines and lodge appeals if their apps are judged to violate the marketplace’s rules. https://www.mobileworldlive.com

admin3 days agoNovember 30, 2022
62
By Syndicated Content Switzerland’s highest court has rejected Swisscom’s appeal over the standards it has to use in expanding fibre-optic networks to consumers, the court said on Tuesday. The case centred on whether Swisscom could use a different standard than the one telecoms companies had agreed in a round table with regulators. The Federal Administrative Court had ruled against Swisscom last year, and the Federal Supreme Court upheld that ruling in a verdict released on Tuesday. “The Federal Supreme Court rejects Swisscom’s appeal in connection with the precautionary measure imposed... 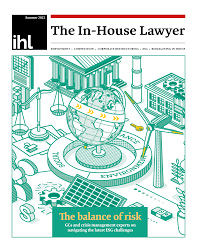 admin3 days agoNovember 30, 2022
21
By Chris Donkin A US court ordered a lawsuit lodged against Google over allegations of illegally monopolising the app distribution market for Android devices could proceed as a class action case, covering more than 21 million consumers. The ruling covered 17 states and territories under US jurisdiction, with qualifying parties those who paid for an app or made an in-app purchase through Google Play’s billing system from 16 August 2016 onwards. Google is accused of various uncompetitive business practices related to the distribution of apps. This includes building and maintaining...
bahis canlı casino siteleri canlı bahis siteleri