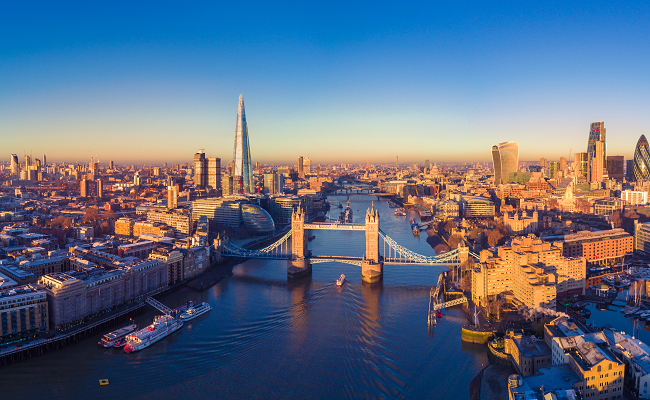 Telefonica and Liberty Global committed to bring 5G technology to 100 towns and cities in the UK by the end of 2021, following the proposed merger of mobile operator O2 and fixed provider Virgin Media, The Times reported.

In a comment published by the newspaper, CEO of Telefonica Jose Maria Alvarez-Pallete and CEO of Liberty Global Mike Fries stated the combination of gigabit broadband speeds and 5G will specifically benefit the manufacturing, healthcare and transport sectors, “enabling high-end and mission critical connections anytime, anywhere”.

The two chiefs noted the UK was falling behind in terms of connectivity, ranking at the bottom of the Group of Seven (G7) economies for average broadband speed, which “should be unacceptable to everyone”.

As part of efforts to improve the country’s position, the two companies unveiled plans to bring gigabit speeds to 16 million homes across the nation in the first year following the merger and connecting an additional seven million homes to gigabit-ready networks, the report stated.

Creation of approximately 4,000 jobs and the opening of 1,000 apprenticeships, alongside free upgrades to 1Gb/s for state schools, were also said to be among the companies’ plans.

The merger is under an initial review by the European Commission, expected to complete by 5 November. https://www.mobileworldlive.com 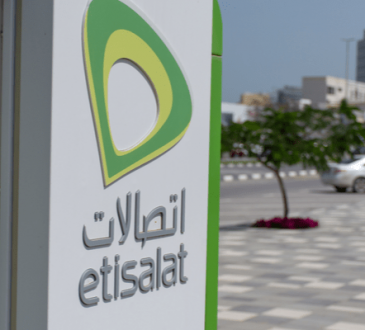 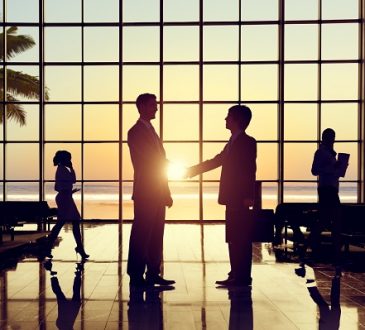 admin5 days agoOctober 23, 2020
57
By John Palmer, Correspondent Sweden Nokia has announced its market-leading Smart Node portfolio of All-in-One base stations for 5G indoor use will be powered by Qualcomm Technologies, Inc.’s unique chipsets. The product, which leverages the industry-leading Qualcomm 5G RAN platform for small cells, is designed to deliver ubiquitous indoor 5G coverage for residential and enterprise networks. The new 5G Smart Node complements Nokia’s portfolio of 5G Small Cells such as the AirScale Micro Remote Radio Head and AirScale Indoor Radio, which are commercially deployed by many operator networks globally to... 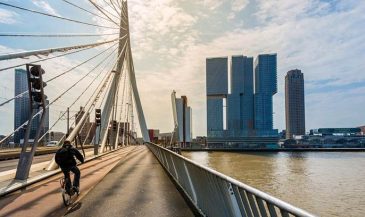