Finnish vendor Nokia announced that it has signed 17 new 5G commercial agreements in the third quarter of the year.

With these wins, the vendor reached 100 commercial 5G deals with individual customers and a total of 160 commercial 5G engagements, including paid trials.

Nokia said that a total of 34 5G networks are already live using the company’s products and solutions.

The vendor added that it has a presence in “all 5G early adopter markets”, with deals with the top four U.S. carriers and the top three in both Japan and Korea.

In a release, the company said that its 5G portfolio is also gaining traction among enterprises. Enterprise customers currently represent 12 per cent of Nokia’s 5G deals, with recent private wireless deployments including Deutsche Bahn, Toyota Production Engineering and Sandvik.

Nokia said that it expects further growth in the enterprise segment, adding that it has a portfolio of 180 private wireless customers, many of whom are expected to migrate to 5G.

In July, the Nordic vendor announced it can migrate five million legacy 4G radio units to 5G via a software upgrade, making it easier for operators to move to 5G.

In August, Nokia contributed to what it claimed to be the world’s first large-scale 5G SA launch with T-Mobile US.

Ericsson has also worked with service providers, universities, technology institutes, and industry partners to develop and pursue 5G business and consumer use cases. These use cases include factory automation, smart offices, remote surgery and other enterprise and Industry 4.0 applications. 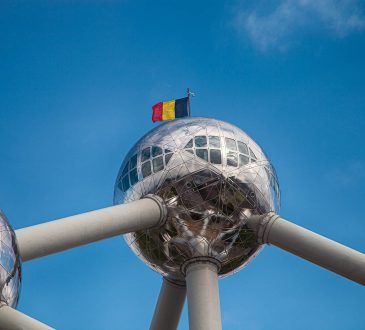 admin3 hours agoOctober 20, 2020
25
To build its 5G network, Proximus has chosen Ericsson to implement a new 5G Core network on the Belgian operator’s... 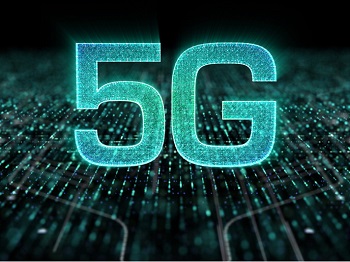 admin3 days agoOctober 17, 2020
64
By Cyber Era Staff Nokia has announced its market-leading Smart Node portfolio of All-in-One base stations for 5G indoor use... 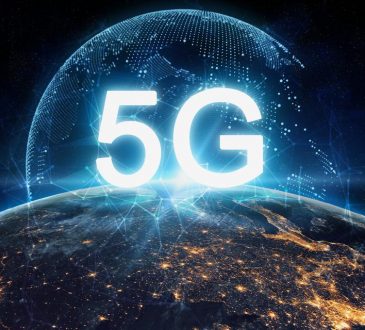 admin6 days agoOctober 13, 2020
45
Australian operator Optus claimed to be the first in the nation to offer MVNOs access to its 5G network, with Sydney-headquartered SpinTel leading the way. Optus counts more than 20 wholesale customers on its books, including Circles.Life, Dodo Services, Truphone and Virgin Mobile. In a statement Ben White, Optus’ MD of wholesale, satellite and strategy, said access to its 5G network “opens a whole new world of opportunity for our wholesale partners”. “This offer provides our partners with choice and further flexibility to innovate, grow their mobile operations and enable...