South African National Roads Agency (Sanral) CEO Skhumbuzo Macozoma has stressed that the government must make a decision on e-tolls soon to save the struggling company.

Speaking in an interview with the Sunday Times, Macozoma said that Sanral faces growing debt problems due to nonpayment of e-tolls by South African drivers, adding that a decision must be made soon on whether to scrap the project.

“We need an answer and we need it urgently,” he said. “The matter is sitting with cabinet and we must push for a decision to be made as soon as possible.”

“All we are interested in is being funded so that we can do the work we need to do.”

“We are not pushing the e-toll agenda at all costs anymore,” he added.

Macozoma said Sanral is struggling to ensure its liquidity and it needs a resolution from the government as soon as possible on whether to scrap e-tolls to move forward and potentially recover from its dire financial situation.

Government representatives have given conflicting accounts on the future of the e-toll system.

Gauteng Premier David Makhura recently said that President Ramaphosa assured him the system would be scrapped in favour of a more sustainable one.

“I have been assured by President Cyril Ramaphosa that a lasting solution has been found and an announcement by the President is imminent,” Gauteng Premier David Makhura said.

Finance Minister Tito Mboweni, however, has said that e-tolls will stay in place.

The e-toll system has been extremely unpopular since its inception, and this has resulted in many Gauteng residents not paying their outstanding e-toll fees.

E-tolls have a long and controversial history in South Africa since they were implemented in 2013 by Austrian company the Electronic Tolling Company (ETC), and the seven-year experiment is unlikely to be missed by many South Africans.

Sanral currently owes R40 billion(US$23.96 billion) on the Gauteng Freeway Improvement Project (GFIP) and while it said in 2019 that it would no longer be pursuing e-toll debt through the courts, it will continue to try and source payments from motorist

This is despite a strong anti-e-toll sentiment among South African drivers and the head of the provincial government.

“We remain determined to ensure that e-tolls are not part of the future of our province,” Makhura said in July 2019.

“We are even prepared to contribute something as the provincial government to ensure the e-tolls are scrapped. There is no turning back.”

A full timeline of events which describe the failure of the e-toll system can be read here. 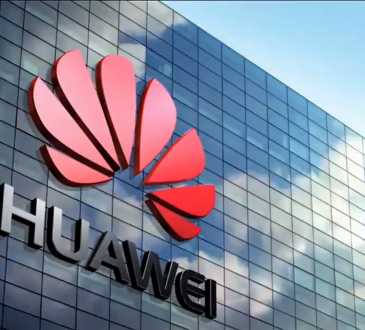 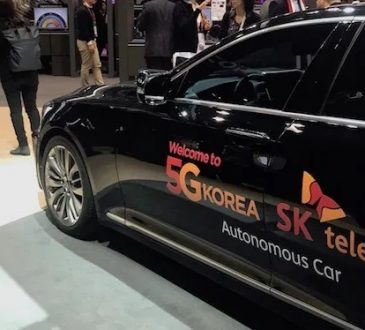 admin5 days agoOctober 23, 2020
57
SK Telecom (SKT) unveiled a plan to spin off its current mobility services unit as it seeks to boost innovation,...