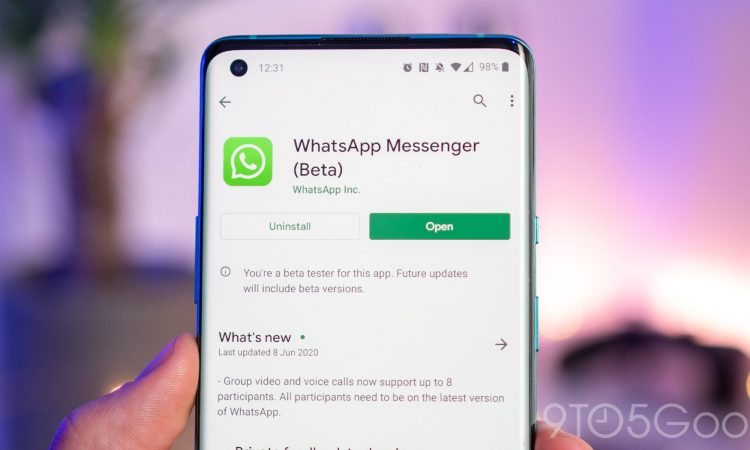 WhatsApp was reportedly working on a feature allowing the synchronisation of chat history on multiple devices, with the option currently being in a test phase.

The new feature, which was reported by app analyst WABetaInfo, was set to let users log in to a single account across multiple devices simultaneously.

Development of the sync tool was done gradually as it required a long time to implement and was difficult to build, WABetaInfo noted. Current tests were set to involve synchronising an account on four devices at the same time.

It is unclear when the feature would roll out and whether WhatsApp would make changes to its original version.

The Facebook subsidiary was also working on developing an iPad app which was expected to roll out after launching the sync tool, in order to make simultaneous use of the messaging app possible on iPhone and iPad devices.

admin2 weeks agoSeptember 16, 2020
118
By Kingsley I. Ilechukwu OmniClouds, the leading innovator in the cloud service provider (CSP) space and migrator for the EMEA...

admin3 weeks agoSeptember 12, 2020
104
Google attracted broad support for the launch of the latest version of Android, with four vendors committing to launch smartphones...