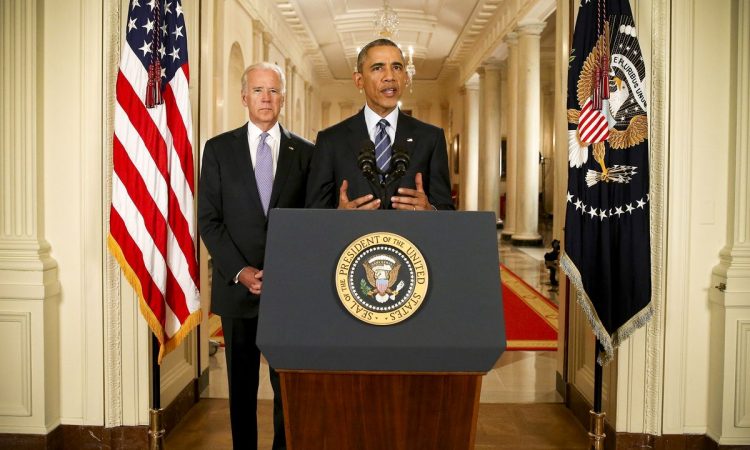 MTN Group and MTN Irancell sketched-out details on the company’s planned exit from the Middle East, explaining it aimed to offload operations in Iran in the next three- to five-years.

In a statement, the businesses dismissed media reports suggesting an imminent exit from Iran, adding their customer base “could rely on continuing to receive the great service they have come to expect”.

The group said its collaboration with MTN Irancell will continue unaffected and the business “will be run as usual”.

MTN noted it planned to dispose of its units in the Middle East “in an orderly manner over the medium term”, with initial moves planned for operations in Syria, Afghanistan and Yemen.

The group has a 49 per cent holding in MTN Irancell, which was the second-largest operator in Iran with 47 million connections in Q2, figures from GSMA Intelligence showed.

Outgoing MTN CEO Rob Shuter announced last week the company planned to exit the Middle East as it was best served by focusing on its pan-Africa strategy.  https://www.mobileworldlive.com 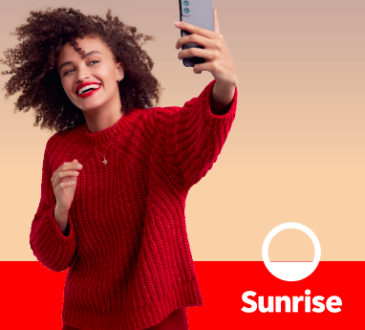 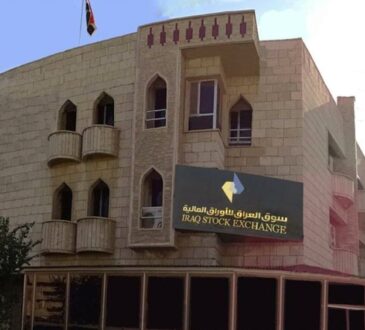