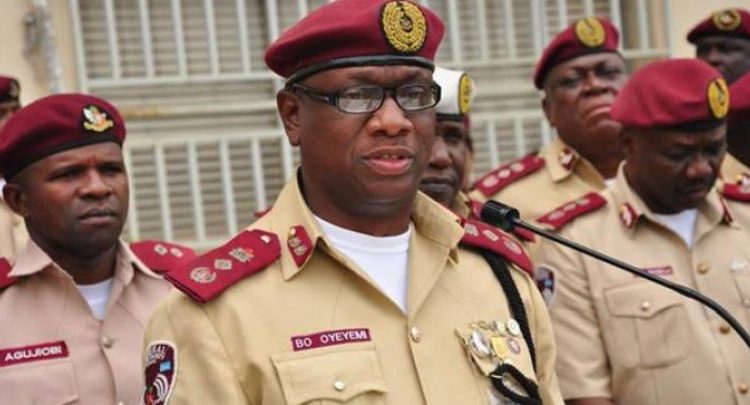 Road safety regulator in Nigeria, the Federal Road Safety Corps(FRSC) has commenced legal action against the erring tricycle rider who was seen destroying FRSC patrol vehicle in a viral video recorded along Sapele road Benin, Edo state , south south, even as  the disciplinary panel constituted at the instance of the Corps Marshal,  that conducted the investigation into the incident, recommended that the 7-man patrol team involved in the incident be sanctioned with the award of loss of seniority and reduction in rank.

A statement from the Corps Public Education Officer, ACM Bisi Kazeem says the case against the erring driver was filed in charge number; MEV/177C/2020, on 22 July, 2020  before His Worship, Magistrate( Mrs )E. Ojehumen at the Evbuoriaria Magistrate Court 8, Sapele road, Benin.    During the proceedings, the defendant pleaded not guilty to a 2 count charge bordering on breach of public peace and malicious damage of FRSC Patrol Vehicle.

According to ACM Kazeem, the Counsel to the defendant eventually applied for bail which was granted by the Court, and the case was adjourned to August 5, 2020 for further hearing.

ACM Kazeem explained that  the Corps Marshal , Dr. Boboye Oyeyemi  had further directed the  redeployment of the affected FRSC staff from their present Command in addition to the reduction in rank  that was awarded  by the Disciplinary Panel against the affected personnel  having been investigated and found liable of patrol misconduct, incivility, unprofessional and unethical behaviour towards a road traffic  offender; acts that contradicted the patrol operational ethics of the Corps.

As per the Corps Public Education Officer: “While the Corps sustains its resolve to be firm in the maintenance of discipline among its officers and men, the Corps Marshal wishes to use this medium to caution motorists to desist from acts of molestation, assault of Corps personnel and malicious damage to FRSC property as the Corps will not relent in prosecuting any one who assaults its personnel or  damage any of its properties and installations nationwide.

In the same vein, the Corps Marshal has also warned personnel to deploy maximum level of civility in arresting offenders rather than resorting to acts contrary to the Corps operational guidelines and inimical to standard disciplined conduct expected of law enforcement agents in the discharge of their duties, even under provocation.

You would recall that the tricycle rider who was arrested in Benin, along Benin/Sapele Road on Thursday, 16 July, 2020 for driving against traffic, went berserk at the point of arrest, stripped himself naked, and started throwing obstacles on both personnel and the patrol vehicle and at some point, even dragged the patrol operatives in uniform. During the incident, the tricycle driver was seen tearing one of the staff’s uniform and not only damaged the windscreen of the patrol car, but disfigured the bonnet and other body parts with mud and stone, which led to a swift reaction by the patrol team members applying some force against the assailant to restore sanity to the situation, though violating the Corps operational guidelines in the course of doing so.” 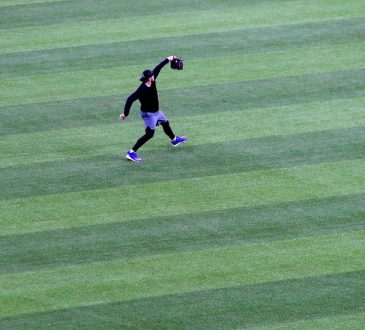 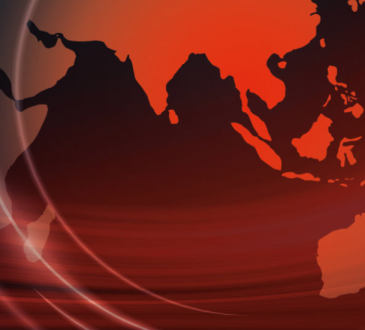 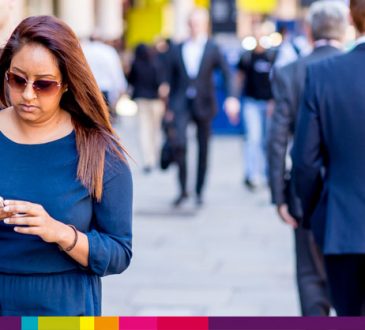