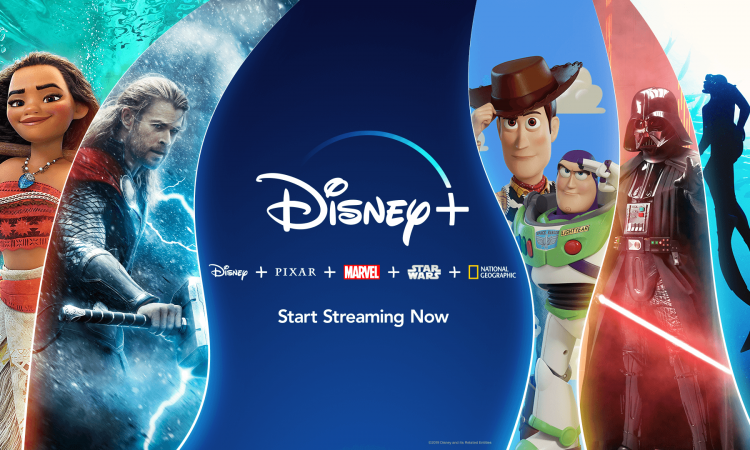 The SVOD market in the UK has slowed in the wake of a surge inspired by the launch of Disney+ in March.

According to data analytics firm Kantar, there were 6 million SVOD sign ups during the 3 months to April, but this dipped dramatically down to 826,000 in Q2.

Of course, the surge in subscriptions was not entirely down to Disney’s nascent streamer – the stay-in-place order which came into place at the end of March also had a significant effect on consumers ramping up their video watching.

The firm noted that Netflix continues to be the most popular streamer, with Ozark, La Casa Del Papel and Tiger King being the most watched shows. The leading SVOD captured 11.7 per cent of all sign ups in the quarter, down from 19.4 per cent in Q1.

SVP at Kantar, Worldpanel Division, Dominic Sunnebo said: “It is no surprise that Q220 didn’t see a repeat of the huge SVoD subscriber boost seen in the first quarter, which had the highly unusual combination of Disney+ launching and the UK in lockdown for the majority of the period. Amazon Prime took the highest share of new subscribers in the quarter, with the increase in overall online shopping as a result of COVID-19 measures, likely helping to make Prime membership, and it’s free delivery system, a more attractive proposition to British consumers.

“Whilst most platforms have seen usage fall slightly in the second quarter, as life in the UK edges back to normality, Disney+ in particular has seen a notable increase in lighter users, as schools begin to return back.    https://www.digitaltveurope.com 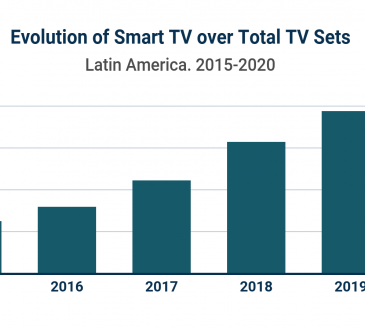 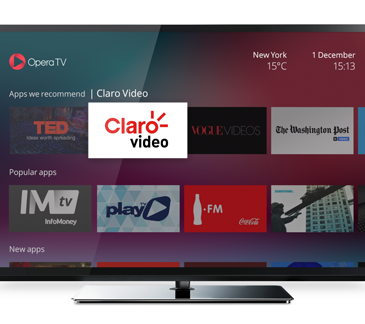 Smart TV On The Up In Latin America

admin2 days agoAugust 11, 2020
39
By DTVE Reporter Smart TV penetration has experienced significant growth in Latin America, according to research by Dataxis, which calculates... 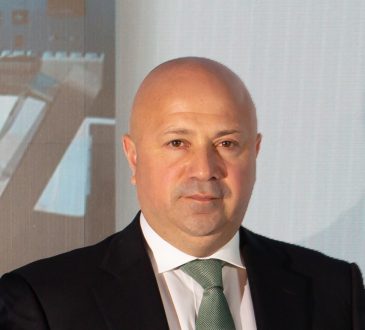 admin2 days agoAugust 11, 2020
44
By Stuart Thomson Russian service provider Veon, which operates the Beeline brand, saw its TV subscriber base jump by over... 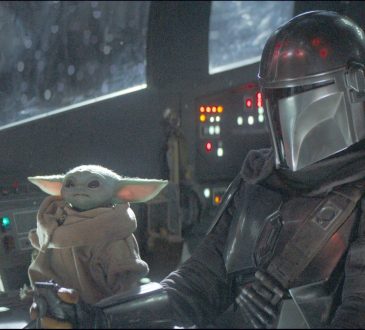 admin2 days agoAugust 11, 2020
38
By Jonathan Easton Disney+ series The Mandalorian has proved to be the most popular original show of any of the...