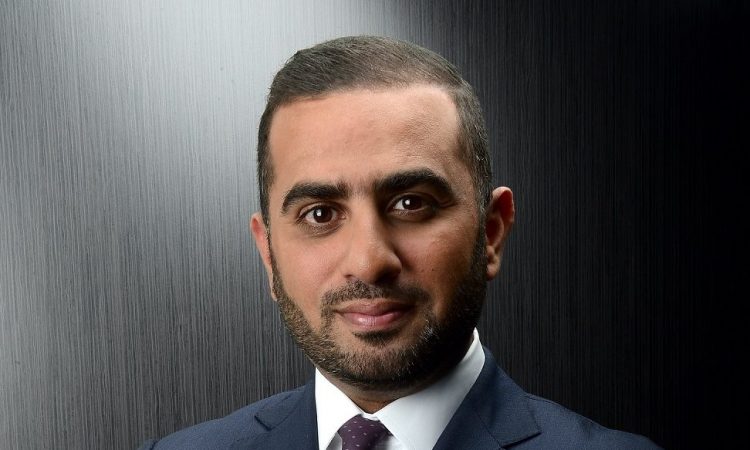 The Kingdom of Saudi Arabia has appealed against the World Trade Organisation (WTO) ruling which directly tied it with pirate broadcast operation beoutQ.

The 130 page ruling stated that representatives of the state had facilitated the operation of beoutQ, which has pirated content from sports broadcasters around the world – chiefly that of Qatar-based beIN Media.

Despite the clear results drawn by the WTO, Saudi Arabia claimed that the report was actually in its favour and that it was “very hopeful” of the takeover being approved.

The ruling had wider implications on the sporting world, with its publication coming at a time when the Public Investment Fund (PIF) of Saudi Arabia – chaired by crown prince Mohammed Bin Salman – was seeking approval for the 80 per cent takeover of Premier League football club Newcastle United.

However, shortly after launching the appeal, the PIF announced that it had pulled out of the takeover.

In a statement, the PIF said: “We were excited and fully committed to invest in the great city of Newcastle and believe we could have returned the club to the position of its history, tradition and fans’ merit.

“Ultimately, during the unforeseeably prolonged process, the commercial agreement between the Investment Group and the club’s owners expired and our investment thesis could not be sustained, particularly with no clarity as to the circumstances under which the next season will start and the new norms that will arise for matches, training and other activities.”

The already controversial deal was announced in March, but the report further complicated matters and left league chairman Richard Masters with the unenviable task of effectively backing one of two sparring Gulf nations.

Masters was charged with overseeing the decision as to whether the bidders pass the owners’ and directors’ test.

Even with an appeal now lodged, it was unlikely that the takeover will be resolved any time soon. The Appellate Body of the WTO is currently amid its own crisis, with the US blocking the appointment of new judges – a move which critics have said is an attempt from president Donald Trump to ‘kill’ the body under the pretence that it does not protect American interests.

In spite of the appeal, a spokesperson for the targeted beIN said: “Having spent the past six weeks telling the world how the WTO ruling was a ‘complete vindication of the kingdom’, curiously Saudi Arabia is now appealing a case they say they emphatically won. Rather than positively complying with international law, since June Saudi Arabia has lied to governments and rights-holders across world sport about the WTO ruling; it has said the Premier League, FIFA and UEFA sent their legal case to the wrong Saudi email address nine times; it has permanently banned the Premier League’s broadcast partner meaning the only way to watch premium sport is via piracy; and now it is appealing a WTO decision that they said they won.

“All the while, Saudi Arabia is essentially trying to pass an honesty and an anti-piracy test under the Premier League’s rules and gain the trust of the international sports community.”

The appeal comes several weeks after Saudi Arabia announced that it was making its temporary ban of beIN Media into a permanent one. 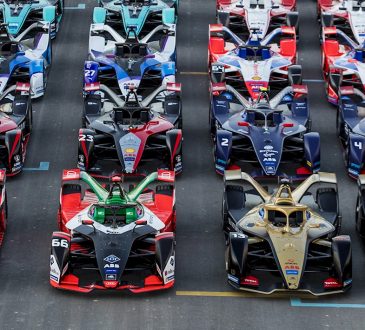 Formula E To Go FTA In Germany With ProSiebenSat.1 Deal

admin7 hours agoAugust 14, 2020
12
By Jonathan Easton The fast-growing electric-powered racing competition Formula E will get a massive boost to exposure in Germany thanks... 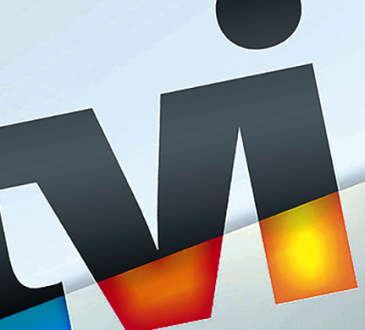 admin7 hours agoAugust 14, 2020
12
By Jonathan Easton Portuguese publishing group Cofina has come back to the table with a new offer to buy 100... 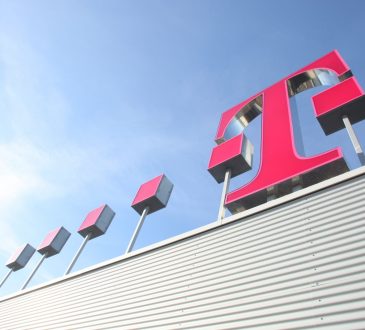 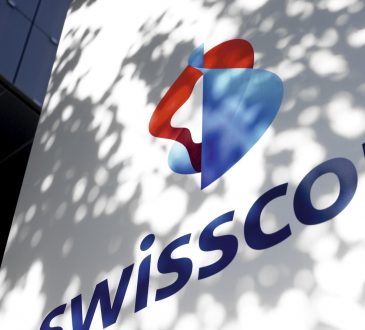 admin7 hours agoAugust 14, 2020
10
By Stuart Thomson Swiss telecom operator Swisscom saw its TV base decline in the first half in what it characterised...