Altice Europe has managed to confirm its financial guidance for the full year after turning in a solid Q2 performance in the face of the impact on the coronavirus crisis which, among other things, saw its media revenues plummet due to the collapse of the advertising market and the suspension of sports.

Revenue for the quarter was €3.54 billion(US$4.17billion), down 1.2 per cent, with the French business stable, Portugal declining by 4.2 per cent, and Israel up by 4.5 per cent but flat at constant currency. Ad tech business TEADS saw its revenues drop sharply, but cost cutting measures and a wider adoption of its self-serve ad platform meant that EBITDA from this unit also grew strongly. Revenue from Altice’s Dominican Republic business was also down sharply.

Altice’s French residential fixed access base grew by 37,000 net ads in Q2, up from the 31,000 net adds recorded in the same period last year, even though shops were closed in April and May. Fibre net adds reached 100,000 in Q2. Contract mobile customers grew by 99,000.

The improved subscriber performance helped lift revenue, but this was offset to some extent by lost roaming revenues and the decline in the media business. Media revenues plummeted by 46 per cent in Q2, driven by the collapse in the ad market. Altice France has initiated a restructuring plan for its media business.

Portuguese unit Meo turned in what the parent company described as a “robust result” that nevertheless saw revenues drop, impacted by the COVID-engendered shutdown of shops, lower prepaid mobile sales and the suspension of sports, which led to the SportTV premium channels being offered for free. On the plus side fixed subscribers were up and fibre take-up remained strong.

Israeli cable operator Hot saw its fixed base rise by 7,000 and revenues rise, with the unit’s contribution being amplified by a rise in the value of the Israeli shekel. 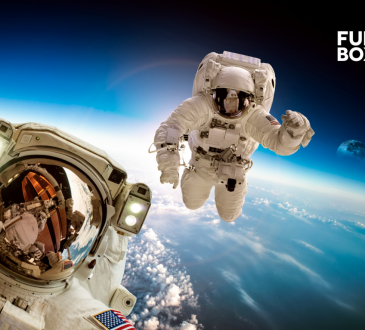 admin21 mins agoAugust 15, 2020
2
By  DTVE Reporter Channel provider SPI/FilmBox has extended its reach in Bulgaria through a new channel distribution agreement with local... 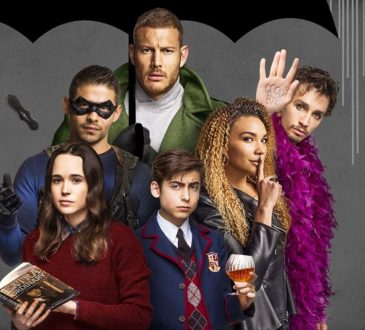 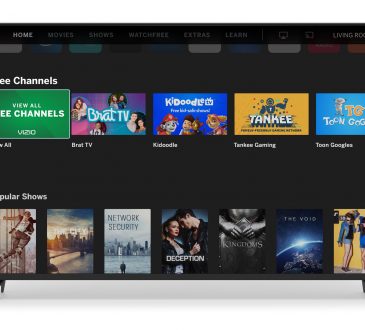 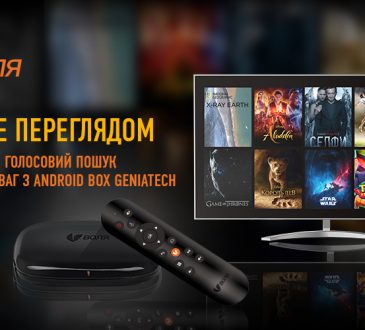