The OPEC-Angola discussions that took place last week was a major pillar of the strong dialogue and cooperation between OPEC and African producing nations.  The Chamber (EnergyChamber) says it welcomes these discussions and encourages more collaboration as Angola and others will benefit from market stability.

Such a dialogue is key for compliance with the OPEC global production cuts deal of April, to which all of OPEC’s African member countries have agreed to. Angola’s support to global market stability and energy cooperation is significant, and gives confidence to operators and future investors seeking to do business in Africa.

“In December 2018, OPEC Secretary General Mohammed Sanusi Barkindo made a historic visit to Angola and committed to working with its leadership to improve the industry and strengthen its relationship with OPEC. The OPEC-Africa dialogue has brought this relationship to a new level. African voices are heard and advocated for within the industry’s most influential institution, ensuring that the continent’s interests are represented,” stated Executive Chairman at the African Energy Chamber, NJ Ayuk.

“The Government of Angola, and the country’s Ministry of Mineral Resources and Petroleum have always been strong participants in the global energy dialogue between Africa and institutions such as OPEC. Angola has public officials committed to making energy work for Africans, and to fighting energy poverty in Angola. Such move makes our industry better for Africans and for investors,” declared Sergio Pugliese, President of the African Energy Chamber in Angola.

Under the leadership of President João Lourenço and his Minister of Minister of Mineral Resources and Petroleum Diamantino Azevedo, Angola has embarked on a set of bold and market-driven reforms for over two years now. The country is becoming increasingly competitive for regional and international investors and has sent strong signals of its openness to investments, commitment to local content development and determination to fight corruption. 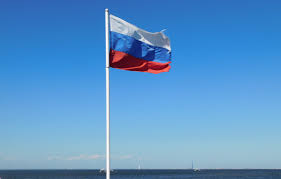 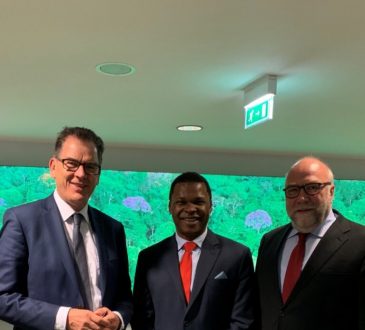 admin1 week agoAugust 4, 2020
79
By Precious John On Thursday, the Germany-Africa Business Forum (GABF) is organizing an exclusive webinar to encourage new deals between...

admin2 weeks agoJuly 31, 2020
96
Highlight How EXIM Can Help US Businesses Export To Africa By Emmanuel Oluebube, Correspondent UK EXIM President and Chairman has...

admin2 weeks agoJuly 31, 2020
75
A  Communique  has come from the Bureau of the Boards of Governors of the African Development Bank Group on the...