HomeTECHNOLOGYBird’s-eye view – Why 5G MEC On Streetlights Is The Only Way For Autonomous Vehicles
TECHNOLOGY
admin2 weeks agoJuly 30, 2020no commentNo tags

A three-year industrial research project in Germany into how to bring safety and intelligence to next-generation transport systems has concluded the only way to is to combine IoT sensors, edge computing, and 5G connectivity in streetlighting infrastructure.

The €5.5 million(US$6.47 MEC-View project was commissioned by the German Federal Ministry for Economic Affairs and Energy (BMWi), and headed by German manufacturer and auto-systems specialist Bosch. The likes of Mercedes-Benz, Nokia, Osram, and TomTom have also been involved, as well as the universities of Duisburg-Essen and Ulm.

The city of Ulm has hosted the road trials over the last three years; its street-lighting infrastructure, reaching up to six metres in height, has been embedded with cellular LTE and 5G radios, video and lidar sensors, and multi-access edge compute (MEC) hardware.

The scope of the work was to research how LTE and 5G networks, attached to street-lighting infrastructure, can be used as a platform for gathering, processing, and transmitting sensor data in real time about road traffic. Of all things, Bosch stated, it is the availability of streetlighting infrastructure that make urban traffic safer and provide automated vehicles with an overview of the traffic situation.

Bosch said “a bird’s eye view beats a worm’s eye view” when it comes to orchestrating traffic on busy roads. High-up video, radar, and lidar sensors provide a 360-degree field of vision; by comparison, the view from the ground, at vehicle level, is not sufficient to see a vehicle, cyclist, or pedestrian stepping out from behind a truck or a concealed entrance, for example.

Head  MEC-View project for Bosch, Rüdiger Walter Henn commented: “Because the vehicle itself cannot see around corners or through walls, we use the streetlight sensors to extend the vehicle sensors’ field of view.”

The project partners developed hardware and software to process images and signals from the streetlight sensors, combine them with high-resolution digital maps, and transmit them to vehicles over both LTE and 5G connections. This external bird’s eye information is joined with worm-eye sensor information from the vehicle’s own sensors.

The MEC-View project used an optimised version of LTE to lower the latency, compared with commercial LTE networks, and get closer to 5G performance. Bosch noted 5G features “real-time data transmission as a basic function”. Latency is reduced further by bringing the compute function closer to the action, and into the cellular network, as part of a MEC setup.

Bosch said: “In the future, facilities such as the city traffic control centres could be equipped with such [MEC] servers, so that they can share the data with all vehicles, regardless of manufacturer, and other road users.”

The MEC-View group has been testing the interaction of autonomous vehicle prototypes and MEC infrastructure in real traffic conditions in Ulm since 2018, including at a notorious junction in the Lehr district of the city, where lack of visibility has been a hazard for drivers, particularly those approaching from one of the side roads.

“The automated prototype now recognises road users early on and can adapt its driving strategy accordingly,” said Bosch. “The vehicle targets gaps in the traffic on the main road and merges seamlessly, without stopping. Such a development will make urban traffic not only safer, but also more fluid.”

The infrastructure in Ulm will remain in place for further research projects. The project’s findings will be used to further develop automotive technology, automated driving, and cellular technology, said Bosch. https://enterpriseiotinsights.com 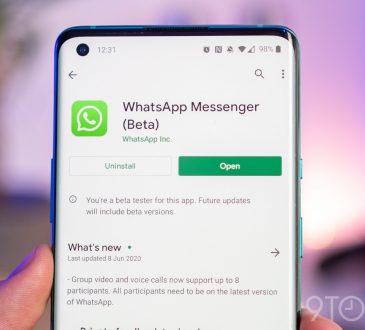 admin5 hours agoAugust 12, 2020
19
WhatsApp was reportedly working on a feature allowing the synchronisation of chat history on multiple devices, with the option currently... 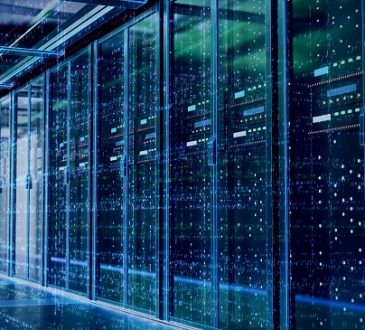 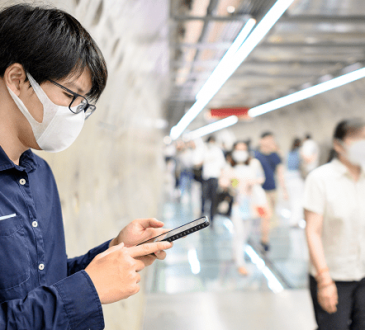 admin2 weeks agoJuly 29, 2020
74
By Maria Rozanova The EBRD is launching a new mobile app, Tech Selector, which will change how the Bank delivers...