Microsoft president Brad Smith heaped pressure on app store operators, calling for greater examination of practices related to rules on distributing software by regulators in Europe and the US days after the European Commission (EC) targeted Apple over its policies, Politico reported.

In an interview, Smith told the news outlet it was time for a more focused discussion on app stores, including the rules and prices set for app distribution.

He noted barriers to competition and access in some stores was much higher than when Microsoft was judged to have a monopoly in the desktop PC OS market in the 1990s.

While not naming Google or Apple directly, Smith noted current app store rules state the only way for a service to be available on the platform was to “go through the gate”, which in some cases involve developers handing over up to 30 per cent of revenue.

Apple previously lamented the latest EC probe, which focuses on its in-app purchasing set-up, stating it was based on complaints by companies which did not want to abide by the same rules as others, Bloomberg reported.

But Smith’s comments add fuel to the fire in terms of regulatory scrutiny of app stores: Apple is reported to also be drawing attention from authorities in its home market, while Google previously faced accusations of favouring its own catalogue of apps in Android, resulting in a massive EC fine in 2018. https://www.mobileworldlive.com 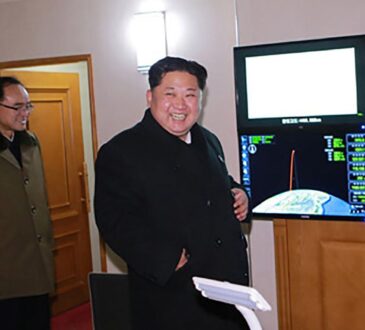 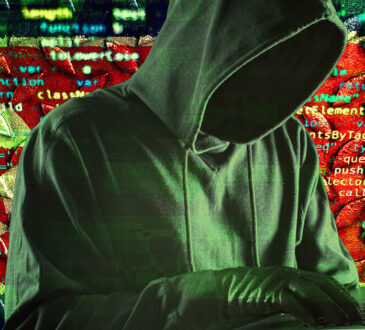 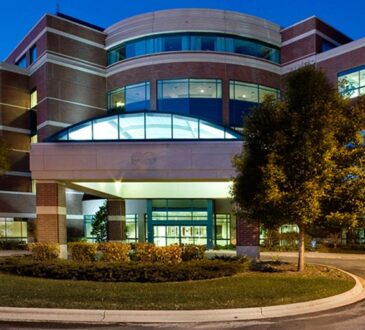 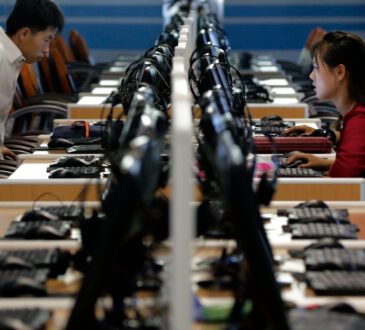 admin1 day agoFebruary 7, 2023
53
By Mihir Bagwe (MihirBagwe)    A torrent of spam unleashed last December in a bid to harvest the credentials of US...
bahis canlı casino siteleri canlı bahis siteleri