Chief Minister Jam Kamal Khan Alyani has said that the provincial government has launched a telemedicine initiative in Balochistan and undertaken the pilot project to ensure provision of quality healthare facilities to people.

“The telemedicine project has been launched in all Basic Health Units across Balochistan while in the coming budget many areas will be connected and covered through the Health Department’s Pilot Project,” he said in a tweet while praising the efforts made by the Peoples Primary Health Initiative, Balochistan, in this regard.

The government of Balochistan has decided to allocate a major share of the provincial budget 2020-21 for the health sector in the wake of the Covid-19 pandemic, which CM Alyani believes will help build the ramshackle health infrastructure.

The CM said that the government had made plans to develop road infrastructure across Balochistan to ease access of the people of remote areas to BHUs. Balochistan is one of the four provinces of Pakistan. It is the largest province in terms of land area, forming the southwestern region of the country, but is the least populated. Its provincial capital and largest city is Quetta. https://www.dawn.com 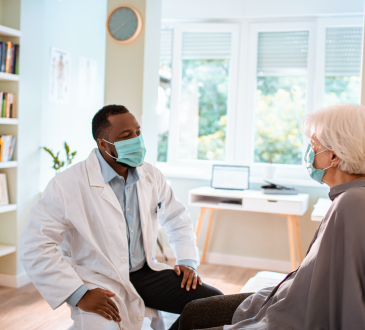 admin6 months agoJuly 27, 2022
74
By Heather Landi As primary care continues to be a hot spot for private equity, pharmacy chains and health insurers,... 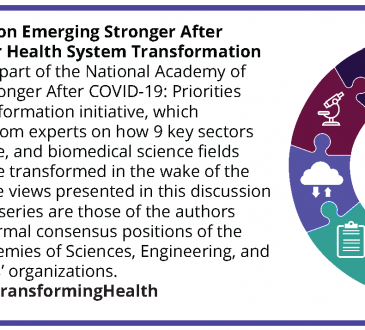 admin6 months agoJuly 27, 2022
65
By Heather Landi Healthcare technology and digital health companies continue to cut jobs in the face of market uncertainty and... 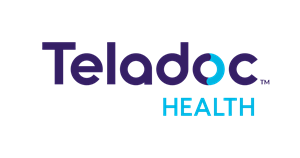 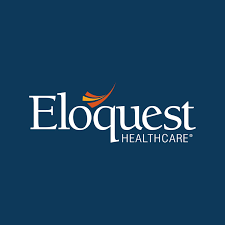 admin10 months agoApril 25, 2022
100
A pioneer in the clinical wound management and the community EMR space, Pixalere Healthcare has announced the launch of their...
bahis canlı casino siteleri canlı bahis siteleri