YouTube has revealed the first project to emerge from a new US$100 million content fund designed to “amplify black voices” on the Google-owned service.

While details of the new fund remain scant, the first show to be supported is titled Bear Witness, Take Action.

The 90-minute special is described as “a conversation aiming to unite and inspire the platform’s global community to take action for racial justice” and will premiere Saturday, 13 June, featuring rapper Common and actress Keke Palmer alongside numerous YouTube creators.

Global head of original content for YouTube, Susanne Daniels said: “I support the Black Lives Matter movement and I think it’s imperative that we help amplify Black voices and continue the conversation about meaningful change and racial justice.

“YouTube has a unique ability to unite creators, artists and powerful voices within the Black community to encourage the world to stand up and speak out for racial justice.”

The show will feature roundtable discussions and panels, with musical performances from John Legend and Trey Songz. Viewers will be encouraged to donate to support the Equal Justice Initiative directly on the YouTube livestream.

It is being produced by Spring Hill Entertainment, Fly on the Wall and Byron Phillips. Reginald Hudlin serves as executive producer and showrunner.

Companies across the entertainment industry came together last week to mark ‘Blackout Tuesday’, while other media giants have donated to anti-racism charities and issued statements of solidarity.

Oprah Winfrey this week hosted a two-night special in response to the continuing civil unrest in America following the death of George Floyd while in police custody. June11, US cabler A&E cancelled its hit unscripted police series Live PD while Paramount Network has pulled the plug on long-running show Cops. https://www.digitaltveurope.com 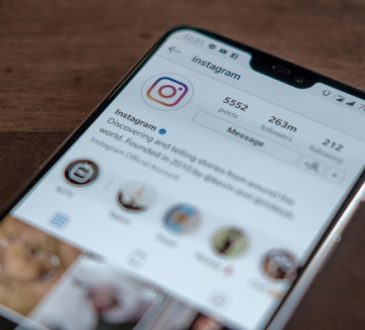 admin2 years agoOctober 8, 2020
645
Facebook ramped efforts to generate revenue from Instagram, rolling out a shopping tool which allows users to browse and purchase... 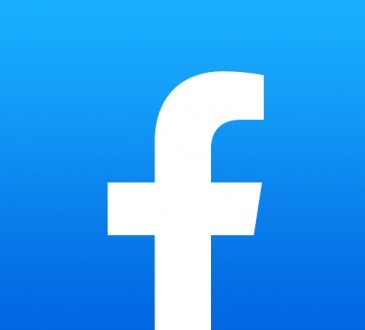 admin2 years agoOctober 3, 2020
659
Facebook enabled Instagram users to exchange messages and calls with users on Messenger, following through on a long-discussed plan to... 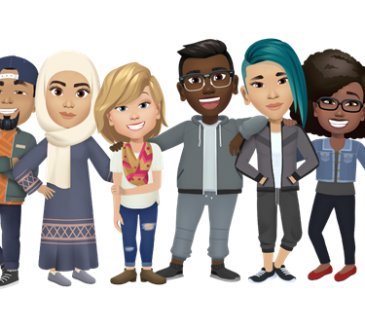