On the  heels of the recent approval of the promotion of senior Officers by the Board of road safety regulator in Nigeria, the Federal Road Safety Corps(FRSC)and the need to strategically reposition the Officers for optimal performance, the Corps Marshal, Dr Boboye Oyeyemi has approved the redeployment of 119 Officers, of the ranks of Assistant Corps Marshals, Corps Commanders, Deputy Corps Commanders and intermediate ranks, who are all expected to report to their new Commands on or before Friday, 12 June, 2020.

Arising from the need to keep the redeployed Officers on their toes, the Corps Marshal implored them to remain steadfast in their commitment and dedication to duties and to share in the FRSC vision of making Nigerian roads safer for all motorists.

Oyeyemi further enjoined them to play the needed pivotal role in contributing  their quota to enhance the safety of lives and properties of all road users, especially at this time when the nation is battling the deadly coronavirus pandemic. 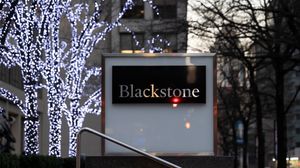 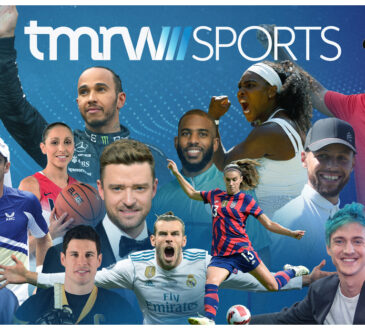 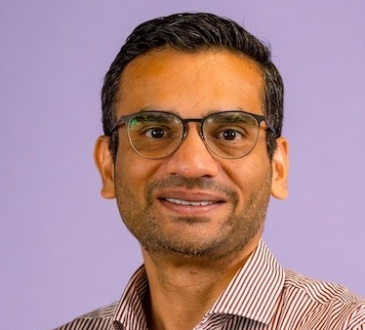 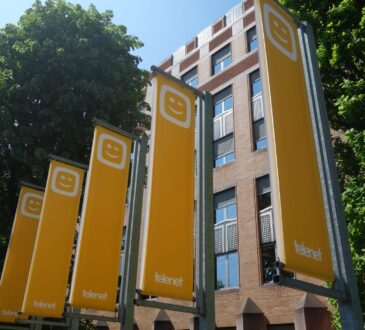