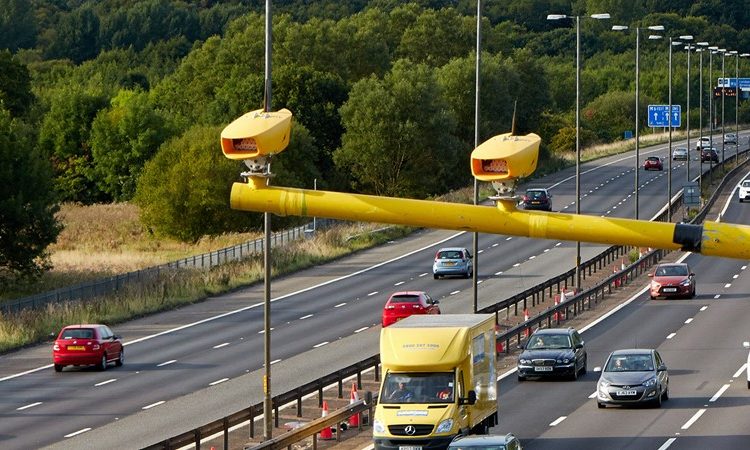 Work has started in the UK to develop 300 kilometres of public roads for live testing of connected and autonomous vehicles.

The new UK test environment, running from Coventry to Birmingham in the West Midlands in the UK, will see autonomous vehicles trialled on urban, suburban, and rural roadways, as well as on highways and key interchanges around Birmingham International Airport and the new HS2 Hub, also in Birmingham.

The route, developed as part of the UK’s Midlands Future Mobility project, will develop in two parts, with urban and suburban routes covered in the initial stage, and rural and highway roads coming online for vehicle testing later in 2020, expanding to 350 kilometres in total.

It is co-funded with the UK government, which is betting on the autonomous vehicle industry contributing £62 billion(US$76.56billion) to the UK economy by 2030. The route has been developed by Transport for West Midlands in collaboration with local city councils in Coventry, Birmingham, and Solihull.

Vehicles on the Midlands Future Mobility route will not drive themselves during the early stages of research; they will have a driver initially, and occasionally a second person monitoring how the vehicle is working. The route includes infrastructure such as CCTV, weather stations, communications units, and highly accurate GPS.

Project director for Midlands Future Mobility, John Fox said: “The West Midlands has a rich history of the automotive industry, and to see it is now progressing into autonomous vehicles feels momentous.”

Technology solutions director at Costain, John Batterbee said: “Today is a key milestone in starting to deploy the advanced infrastructure technologies we’ve developed over the last couple of years that are putting the UK at the forefront of the global mobility revolution. The cameras and video analytics we’re deploying will save lives by enabling drivers to be alerted to hazards beyond the line of sight.”

Managing director for intelligent traffic systems at Siemens Mobility in the UK, Wilke Reints said: “With connected and autonomous vehicles offering huge potential… this project is a demonstration of the UK’s capabilities in this fast-moving sector. It allows us to demonstrate how smart technology enables vehicles to be connected via high-speed, high-capacity wireless infrastructure across a whole road network.”

The Midlands Future Mobility project is itself a part of the Connected and Autonomous Mobility (CAM) Testbed UK initiative, which unites six facilities to offer testing and development of connected and automated vehicles. The project is funded by the Centre for Connected and Autonomous Vehicles and coordinated by UK-based Zenzic (formerly Meridian), created by government and industry to focus on key areas of UK capability in the self-driving sector.    https://enterpriseiotinsights.com 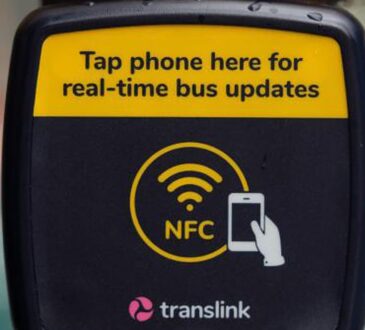 admin1 month agoDecember 26, 2022
40
By Tom Phillips Passengers travelling on bus services in the Australian state of Queensland will soon be able to access... 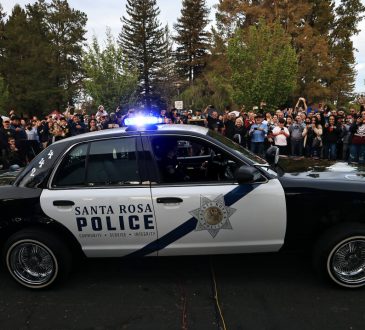 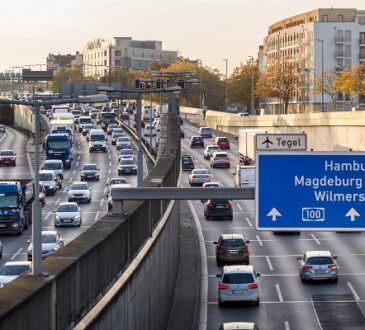