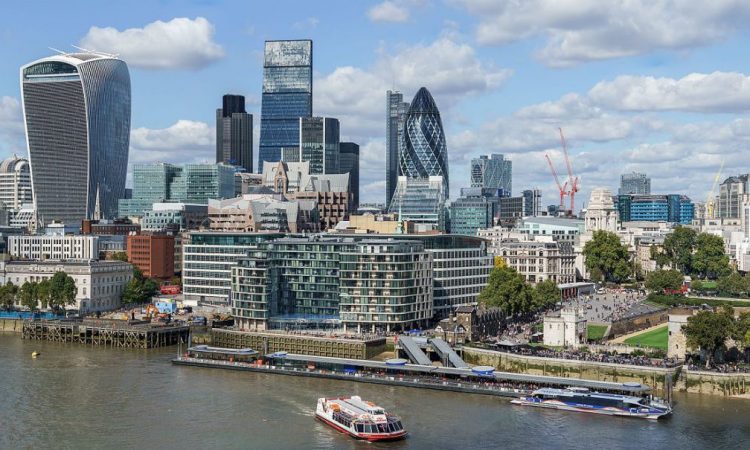 U.K. carrier EE’s 5G service in now live in 80 towns and cities across the country, the company said in a release.

“One year ago today, we started the UK’s 5G journey by launching the first 5G network. In just one year, we’ve already seen a number of incredible experiences and real-life use cases that 5G enables, both for consumers and businesses, and there’s still so much more to come. 5G technology will continue to make our customers’ lives easier, make our networks more efficient, and help launch entirely new ideas and businesses that we haven’t yet imagined,” said CEO of BT’s Consumer Division, Marc Allera.

EE previously said that  the commercial launch is the first phase of the telco’s 5G rollout: a Non-standalone 5G New Radio deployment focused on using the combined power of 4G and 5G technologies. Phase 2, from 2022, will introduce the full 5G core network, enhanced device chipset capabilities, and increased availability of 5G-ready spectrum.

Last year, UK telcos obtained spectrum for the future provision of 5G services. Vodafone won 50 megahertz of spectrum in the 3.4GHz band after paying £378 million (currently US$472 million). EE won 40 megahertz for which it paid £303 million. Three secured 20 megahertz of 3.4 GHz spectrum at a cost of £151.3 million, while Telefónica-owned O2 picked up 40 megahertz for £318m.

UK telecommunications regulator Ofcom had previously confirmed plans to release additional spectrum for the provision of 5G services during 2020.

admin3 days agoDecember 1, 2022
29
By Stuart Thomson Satellite operator SES’s new SES-21 satellite is now operational today at the orbital position of 131° West, following its launch on October 4. SES-21 will enable the operator to continue delivering C-band broadcast and radio services to American homes, as well as provide other critical network communications services to the US. SES-21 was successfully launched by United Launch Alliance (ULA) in tandem with SES-20 from Cape Canaveral, Florida. SES-20 and SES-21 are all-electric 702SP satellites manufactured and assembled in Los Angeles by Boeing. SES is launching five...

admin4 days agoDecember 1, 2022
47
By Vaughan O'Grady Fibre to the home and fibre to the business (FTTH/FTTB) are continuing to make inroads into African...
TELECOMS

admin5 days agoNovember 30, 2022
22
By Stuart Thomson German fibre network operator Deutsche Glasfaser and Vodafone Deutschland have concluded a wholesale agreement for a period of at a minimum of 10 years that will give Vodafone nationwide access to the FTTH network from Deutsche Glasfaser. From autumn 2023, Vodafone will have access to the fibre network as part of the wholesale agreement. In the future, it said, Vodafone will be able reach up to six million additional households as a result. Deutsche Glasfaser said that the deal would bring it closer to its goal of...
TELECOMS

admin6 days agoNovember 29, 2022
27
By Godfrey Elimian MTN has launched its 5G network in Zambia, becoming the first mobile operator to offer 5G services commercially in the country. The telecommunications giants continue to provide 5G services across Africa following successful launches in South Africa and Nigeria, The leading mobile services provider in Zambia launched its fifth-generation mobile network after completing the 11-month-long trial of the revolutionary technology, enabling consumers to have fast-paced and indestructible internet speed. According to the CEO of MTN Zambia, Bart Hofker, the services cover approximately 65 per cent of the...
bahis canlı casino siteleri canlı bahis siteleri