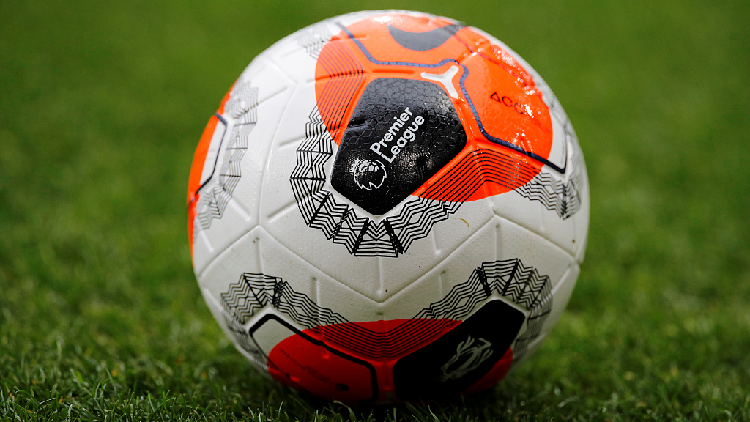 The English Premier League will return on June 17 after an absence of more than three months.

At a meeting on May 28, the 20 EPL clubs voted unanimously to resume the league with two rearranged matches on June 17-18, followed by a full round of games on the weekend of June 20-21. All of the matches will be played behind closed doors with staggered kick-off slots through the week.

In announcing the return, the league also confirmed broadcast plans for the remaining 92 matches of the season with a combination of paid-for and free-to-air broadcasts.

Sky Sports will broadcast 64 matches, 25 of which will be available for non-paying customers on the Sky Pick channel. BT Sport will show 20 games and Amazon will stream four via Prime Video.

The highest-profile free-to-air match announced for Sky so far is the Merseyside Derby between Liverpool and Everton on the first weekend back.

Lastly, in a first for the EPL, pubcaster the BBC will show four top-flight league football on free-to-air TV.

Director of BBC Sport, Barbara Slater, said: “This opportunity creates an historic moment for the BBC and our audiences. At a time when sports fans across the country are in need of lift, this is very welcome news. We are delighted and excited to have the chance to show live Premier League games on the BBC. This will offer audiences, who haven’t had the opportunity in the past, live, free to air access to the best football league in the world, as the BBC continues to keep the country entertained during these unprecedented times.”

Culture secretary Oliver Dowden tweeted that he was pleased at the move to make many of the matches available for free. He said: “Positive to see further steps on the return of football today. I’ve been pushing for as many games as possible to be free to view and for the return of the top league to support the whole football family.”   https://www.digitaltveurope.com