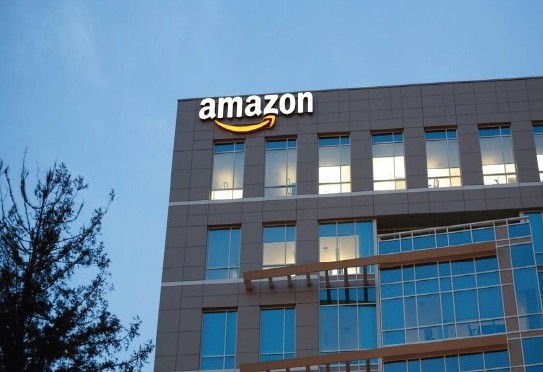 Amazon has hit out at HBO Max after the two companies failed to strike a deal enabling the recently launched streamer to be available via the retail giant’s Prime Video Channels service.

HBO Max was rolled out in the US on Wednesday  May 27 offering more than 10,000 hours of content from WarnerMedia-owned brands including Game Of Thrones network HBO, Warner Bros., New Line, DC and TNT.

The launch slate includes an array of originals such as Anna Kendrick-starring scripted comedy Love Life, feature documentary On The Record and thousands of library series ranging from Friends to The Big Bang Theory.

Yet as HBO Max attempts to secure scale in the increasingly competitive OTT sector by striking distribution deals with companies such as NBCUniversal parent Comcast, its service is still not available via Amazon’s Prime Video Channels service, nor Roku.

Amazon’s Channels offering allows subscribers to watch programming from services such as Starz and CBS’s All Access from within the same app. A pre-existing HBO Now offering is also available via the Amazon service, with almost five million subscribers.

But HBO Max wants users to go directly via its own app, and has stopped all programming from its new service from being available via HBO on Amazon Prime Channels.

“Unfortunately, with the launch of HBO Max, AT&T is choosing to deny these loyal HBO customers access to the expanded catalogue,” Amazon said. “We believe that if you’re paying for HBO, you’re entitled to the new programming through the method you’re already using. That’s just good customer service and that’s a priority for us.”

HBO Max, meanwhile, said they were “thrilled” that their service was “widely available” but added that it wants to strike a deal with Amazon that is “on par with how they provide customers access to Netflix, Disney+ and Hulu on Fire devices.”

The tussle underlines the growing battle between streamers such as Disney+ and HBO Max, and distributors such as Amazon Prime Channels, over which company retains control over the user experience and data.

The moves are the latest salvo in the rapidly growing US direct-to-consumer market, which has seen Disney+ and Apple TV+ launch recently, alongside others such as Peacock from NBCU and shortform-focused Quibi.

HBO Max is hoping to maximise take-up through parent AT&T, with many existing customers of the US telco giant offered the new streaming service at no extra charge. Other AT&T customers will be able to access a one month free trial and bundling offers for the streamer, which costs US$14.99 per month.

Users of HBO’s existing HBO Now service will also receive a free upgrade, but only if they are billed directly through HBO rather than through a third party such as Amazon Prime or Apple.

The strategy is an attempt to maximise HBO Max’s chances of fast success in the domestic US market, at a time where Netflix is making record gains and Disney is going from strength to strength with Disney+.  https://www.digitaltveurope.com