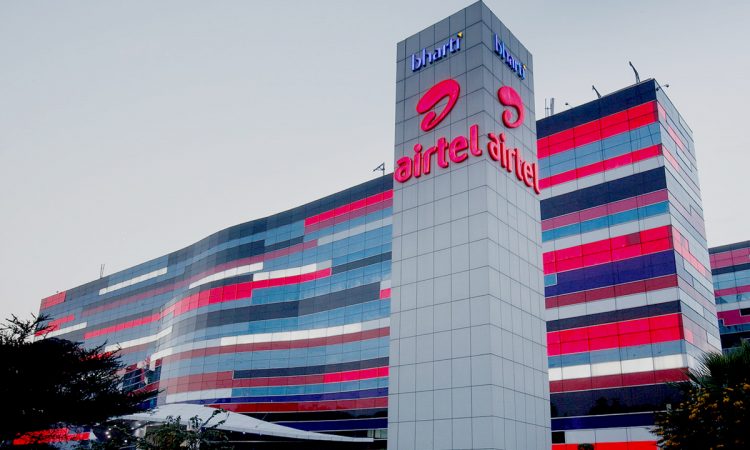 Bharti Telecom, the holding company of India’s Bharti Airtel, sold a 2.75 per cent stake in the operator to institutional investors to raise INR84.33 billion (US$1.12 billion) to fully repay its debt.

In a statement, Harjeet Kohli, group director of Bharti Enterprises, said with the completion of the share sale, Bharti Telecom becomes a debt free company, “providing even stronger financial flexibility and capacity to provide any additional shareholder support as may be desired by Bharti Airtel from time to time”.

Kohli claimed the strong response received from a diverse mix of investors across geographies, even during challenging global macro-economic conditions, shows the competitive strength and the long-term prospects of Airtel.

Airtel’s credit profile will also be boosted as it will stand to benefit from deleveraging on a consolidated basis, the statement added.

After the transaction, Bharti Telecom’s stake in Airtel dropped to about 36 per cent. The combined holdings of Airtel’s main shareholders – Bharti Group and Singtel – fell to 56.23 per cent from 58.98 per cent.

Over the past month, rival Reliance Jio’s parent company Reliance Industries sold around 17 per cent of Jio Platforms for US$10.46 billion to five different investors, also in a move to reduce debt. 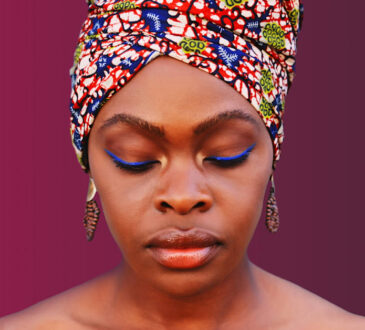