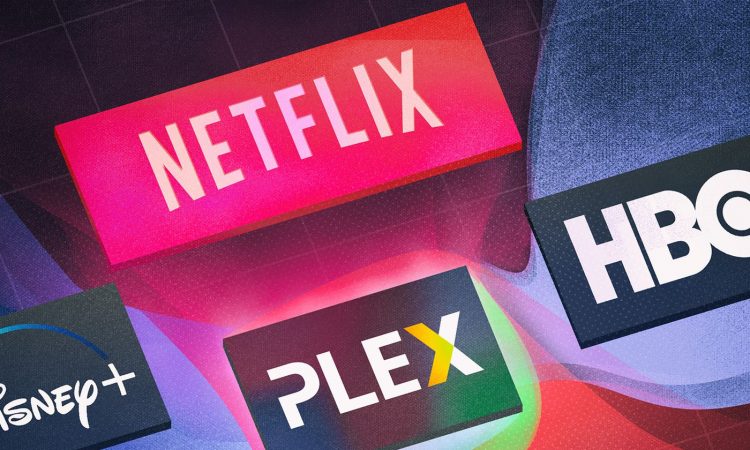 Over a fifth of US households with larger families have upgraded their broadband connections to accommodate greater streaming consumption during the coronavirus lockdown period in significant numbers, according to research from The Diffusion Group (TDG).

The research outfit found that 21 per cent of broadband households with three or more children at home upgraded their internet service in April 2020, due largely to spikes in online media behaviour.

According to TDG, 7 per cent of US broadband households overall upgraded their service in April 2020, a rate that varies significantly according to the number of children under 18 living at home.

Only 4 per cent of broadband households without children under 18 at home upgraded their internet service in April.

Families with multiple children at home were more likely to increase use of OTT SVOD services like Netflix, with 61 per cent of such homes upping their consumption versus 48 per cent among single-child and 44 per cent among no-child households.

Fifty-six percent of households without children under 18 at home said that having a broadband connection had become more important during the pandemic compared with 69 per cent for single-child homes and 72 per cent of homes with multiple children.

“Each of these factors rise in significance as the number of users and time spent in-home increases,” said TDG president and principal analyst, Michael Greeson.  https://www.digitaltveurope.com