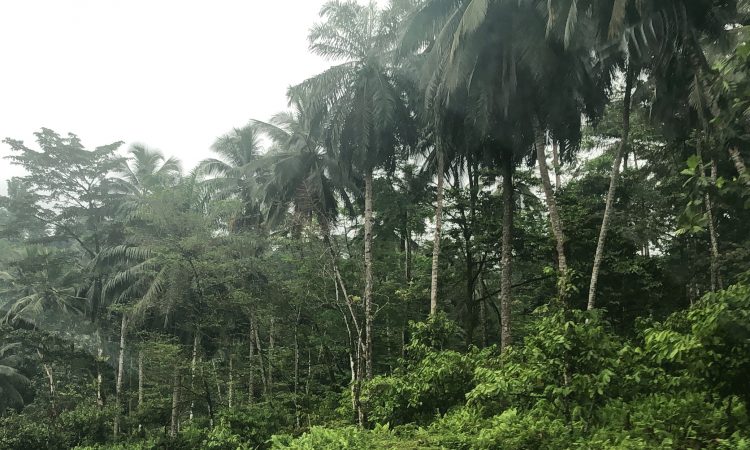 In response to challenges across Africa around land ownership and use, the African Natural Resources Centre (ANRC) of the African Development Bank (AfDB) is launching a series of articles to aid policy debate.

The articles are authored by influential international scholars whose pioneering research and analysis have helped to direct policy on land reform in Africa for more than two decades. The actions are expected to inject a new urgency into the need for land reform.

The publication, Rethinking land reform in Africa: New ideas, opportunities and challenges, follows last November’s Conference on Land Policy in Africa, organised by the ANRC in Abidjan, and the 10th anniversary of the African Union Declaration on Land.

The ANRC’s Director and a co-author of the publication, Cosmas Milton Obote Ochieng said: “We want this to be the beginning of an inspiring debate that re-examines the fundamental assumptions and perspectives that underlie policies on land reform. We welcome new research, papers and dialogue on this important subject.”

The initiative is expected to inspire a breakthrough in land reform policy. Since independence, African governments have struggled to implement successful land policies.

In addition, land degradation, a lack of technology and deep gaps in resources and infrastructure have hampered the modernisation of Africa’s critical agriculture sector. Unlocking this bottleneck is key to providing rural employment for hundreds of millions of young people. Effective land tenure reform could decisively help to resolve effective land management that leads to the continent’s sustainable economic transformation.

There is considerable scope to adopt new policies at a continental level that would allow an inclusive balance between customary and new approaches to ownership and use that fosters greater investment in agriculture. 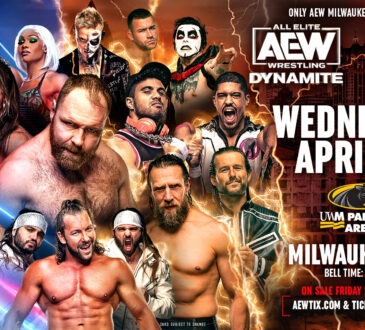 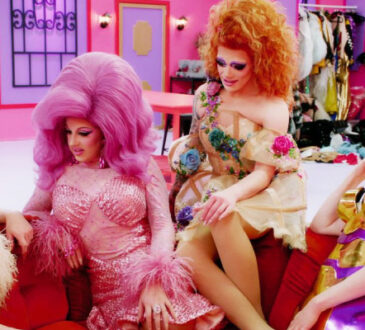 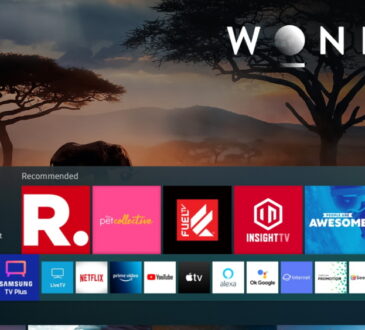 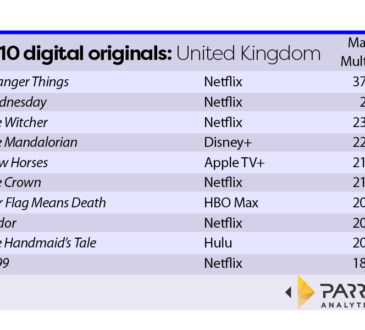