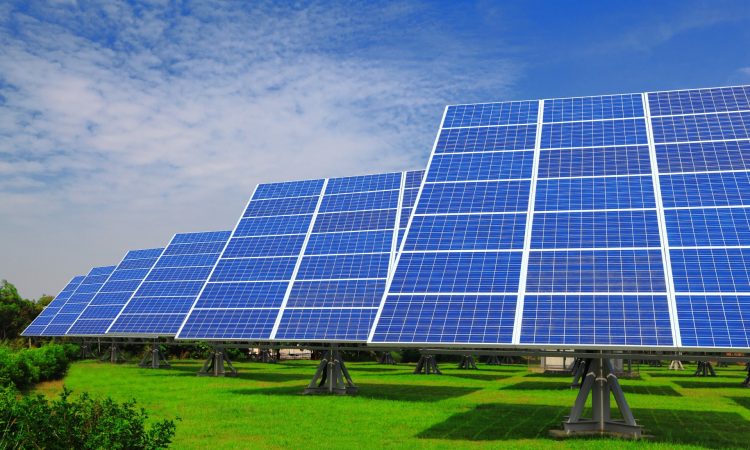 Albanians will enjoy greater energy security with the success of the country’s first solar tender, won by the French renewables company Voltalia. The winning bid was announced May 27 in a televised event by Prime Minister Edi Rama and Minister of Infrastructure and Energy Belinda Balluku, after the tender went ahead despite the coronavirus pandemic. It follows three years of extensive preparation for entry into the solar market from the EBRD, including technical assistance and policy dialogue to help develop solar power.

Under the agreement, Voltalia will build and operate a 140 MW solar plant at the Albanian coastal site of Karavasta, selling half the energy it produces to the Albanian state energy distribution company for a price of €24.89(US$27.38) per MW/hour, with the remaining half sold in the market. This price – less than half the ceiling of €55 – confirmed the value of preparing a tender in line with international best practice.

“The Albanian government had courage to continue and were rewarded by the lowest price of power in the Balkans,” said the EBRD’s Director, Head of Energy EMEA, Harry Boyd-Carpenter. “This shows the power of markets. If you run a well structured tender then the private sector can deliver public goods in fantastically competitive and imaginative ways.”

Albania’s energy currently comes almost entirely from hydropower. When there is no rain the country must import electricity, leaving it exposed to climate change. “Albania has great potential in solar. This first project will diversify the country’s energy sources, increase its resilience to climate change, and bring in much needed foreign investment,” said EBRD Head of Office in Albania, Matteo Colangeli.

The investment is a neat fit for Voltalia, which produces electricity from renewable energy sources such as wind, solar, hydro and biomass and is involved in storage. The company said last year it would more than double its installed capacity to over 1GW by 2020 and intended to add another 1.6GW of renewable assets in operation or under construction by 2023. Central to this plan is the diversification of its region of activity beyond its initial focus on Brazil and France. This includes ambitious plans to invest in renewable projects in countries where the EBRD is active.

admin13 hours agoNovember 28, 2022
29
firsNicaragua's telecoms regulator Telcor started planning for a 5G roadmap. The t measure has to do with the reservation of...
POLITICAL ECONOMY