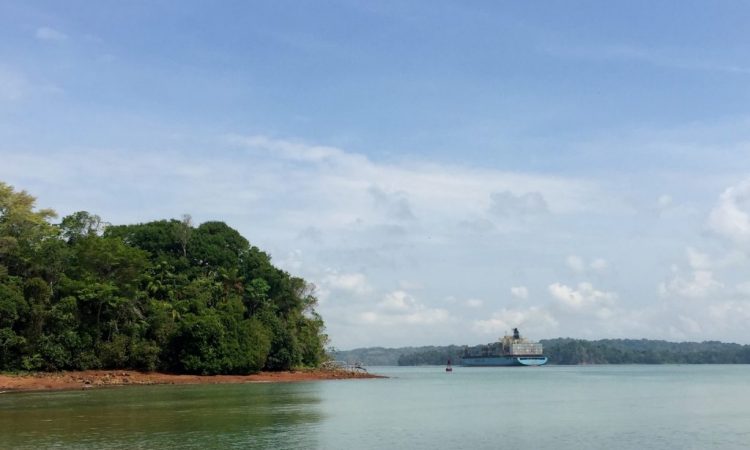 With IAEA support, experts in Panama have learned how to leverage radiation technologies to model the movement of sediments in the Panama Canal as well as in nearby lakes. On the basis of these models, they are planning to develop new dredging practices to ensure the continued flow of people and products through this world-famous maritime route, which with over 800,000 ships per year is one of the busiest waterways in the world.

To ensure that the commercial link between the Atlantic and Pacific oceans remains open, Panamanian officials must rely on constant dredging, a costly process which involves large-scale earthmoving equipment, and which is made more complicated by seasonal tropical storms and extreme dry weather effects. This process, however, will be cheaper and more effective as a result of a better understanding of the build-up and movement of sediments in the Panama Canal watershed.

Nearly a decade ago, in early December 2010, Panamanian coastlines were ravaged by a three-day-long storm called ’La Purisima,’ which caused more than 500 landslides, closing major causeways and sending a massive pulse of suspended sediment into the water channels of the Panama Canal. La Purisima pushed the Canal’s watershed locks and dams to their limits, requiring controlled spillage and sediment removal operations in the Canal and eventually caused flooding and high turbidity, affecting water supply facilities. This left parts of Panama City without normal water supplies for 50 days. As a result, the Panama Canal Authority (ACP) had to temporarily suspend Canal transits and implement control measures to discharge excess water into the lakes. Policy-makers in Panama then began to look for innovative solutions to the challenges facing the continuous operation of the Canal and the city’s water supply.

With the support of IAEA experts, counterparts at the ACP learned how to use nucleonic gauges to better understand the sediment interactions which most affect and frustrate the movement of commercial cargo, threaten drinking water supplies or otherwise harm the delicate ecosystem of the watershed. Nucleonic gauges leverage the interaction between ionising radiation and the matter to be measured, and can be used to provide mapping and analysis of the examined material. The gauges provide a vertical sketch of the Canal’s watershed, revealing the density of sediments, their location and their movement, all of which allow engineers and maritime specialists to determine the navigable depth of the water and to plan dredging operations accordingly.

Through two IAEA technical cooperation projects, Panamanian experts developed expertise in the use of radiotracers to map sediment movement. They have received specialized equipment and the training of personnel in the use of nucleonic gauges.

Close to 40 ACP engineers and specialists were trained in the use of these sensitive analytical tools.

In late 2019, Panamanian counterparts successfully deployed a nucleonic probe to measure sediment profiles on the Atlantic side of the Canal, in Bahía Limón, with the support of an IAEA expert. “The use of nucleonic systems to measure the density profiles of fine sediments deposited in harbour basins and navigations fairways is a unique tool, and helps to manage and optimize dredging works,” said an IAEA industrial technologist¸ Patrick Brisset. “Training provided by IAEA has developed the capacity of Panamanian teams to exploit the gauge for the better management of the sediment inside the Panama Canal.”

The next step will be to develop a maintenance plan based on the findings.

“Once the ocean measurement phases and the critical zones of the Channel in the Gatun Lake are completed, counterparts at the Panama Canal Authority will finalize a Sediment Profile Measurement Plan,” said an interdisciplinary engineering supervisor at the ACP’s Dredging Division, Raul Figueroa Broce. “This will support the maintenance plan and will consequently optimize Canal management practices and enhance the resources available to us.” 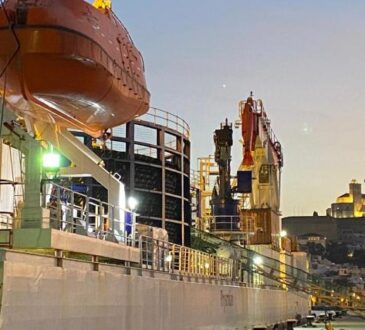 admin2 weeks agoJanuary 20, 2023
53
Spain's Red Eléctrica has begun the cable-laying phase for the new submarine electricity link between Ibiza and Formentera. The cable... 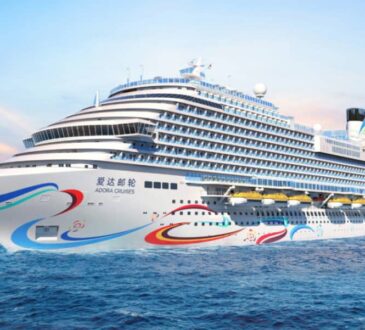 admin3 weeks agoJanuary 16, 2023
47
By Catherine Sbeglia Nin Adora Cruises and the Shanghai branch of China Telecom have announced plans to launch the world’s... 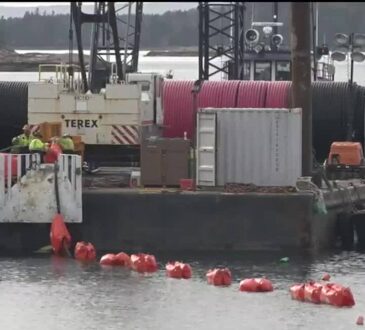 admin2 months agoDecember 7, 2022
53
By Connor Magliozzi Over the next few days, crews contracted by Versant Power will lay six miles of cable on... 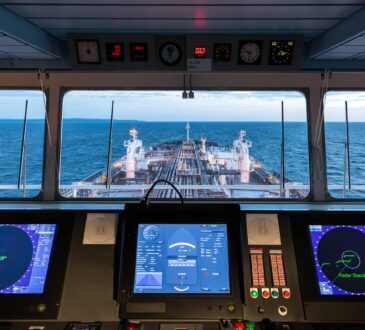