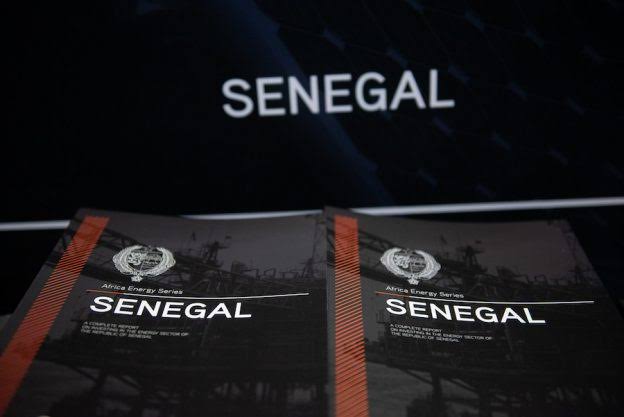 Although they are located 1,800Km from each other, Côte d’Ivoire and Senegal vie for the place of economic leader in West Africa, with a slight advantage for the former which, thanks to its leading economic capital Abidjan, was able to attract many investors, particularly French speaking.

The population of Senegal reached 15.85 million people in 2018 compared to 25 million in Côte d’Ivoire. The same difference can be observed when looking at gross domestic product (GDP) since Senegal reached US$25 billion in GDP in 2018, while Côte d’Ivoire reached US$43 billion dollars. The competition between the two countries is justified by a recent common history, where Senegal acquired independence from France just two years after Côte d’Ivoire, in 1958 and 1960 respectively.

Both countries are members of the Economic Community of West African States. The diplomatic group is led by Nigeria, which represents the economic engine of the region, followed by Ghana, also an English-speaking country. Next come Côte d’Ivoire and Senegal in third and fourth position.

Thanks to an ambitious economic development plan initiated in 2014, the Senegal Emerging Plan (PSE), Senegal has managed to attract more foreign investors over the years. The objective of the PSE is to proclaim Senegal as an ‘emerging country’ according to the United Nations, which is characterized by a set of criteria making it possible to declare that the country has made decisive progress in terms of economic and social development. The notion of ‘emerging country’ also translates a notion of stronger influence on the international as well as regional community.

Senegal is a country blessed with an excellent geographical location, at the westernmost point of the African mainland, featuring a large Atlantic coastline. Relatively developed transport and hospitality infrastructure translates to a great tourism potential. The Sine Saloum Delta region is the south is globally recognized spot for natural ecosystems and wildlife viewing, while the former capital Saint-Louis, north of Dakar, is praised for its colonial architecture heritage. 1,4 million tourists visited Senegal in 2017, up 40 per cent from 2014. The sector generates over 300,000 jobs.

Phase 2 of the PSE, which was launched in 2019, aims in particular to make Senegal independent from an energy point of view and endowed with universal access to electricity by 2025. The plan includes a strong renewable energy aspect. Several solar park projects have come online since 2014 as well as the commissioning of the largest wind farm in West Africa, Taiba N’diaye, whose official inauguration took place in February 2020.

Since the launch of the PSE, Senegal has experienced a sustained and very stable growth rate of around 6 per cent per year. While the COVID-19 epidemic may indeed affect the 2020 targets, the medium-term outlook remains very optimistic. The first productions of the Sangomar and Grand Tortue Ahmeyim fields, respectively of oil and gas, are planned for 2022 and 2023, with final investment decisions signed on the two projects. The Taiba N’diaye wind farm, planned to increase electricity production by 15 per cent, is in operation. The first solar park went online three years ago and five more have been launched since then and two are in the pipeline. In addition, Senegal is part of the Senegal River Development Organization (OMVS) which aims to generate electricity from the Senegal river.

Almost simultaneously with the launch of the PSE, an oil exploration team comprised of Australian FAR Ltd and Woodside Energy, as well as the British company Cairn Energy and Senegalese Petroleum Company (Petrosen), announced a large oil discovery off the coast of Dakar in deep waters. A year later, exploration company Kosmos Energy announced a very large gas discovery offshore in very deep waters, straddling the border with Mauritania. British Major BP has acquired operator status on the Grand Tortue Ahmeyim project, which aims to be the fastest liquefied natural gas (LNG) project ever developed. Although the COVID-19 epidemic is threatening what was originally planned, targets remain the same as pre-crisis.

Senegal has decisive key success factors: an attractive geographic position, strong political and institutional stability, a very strong political will towards reform and progress, a flexible regulatory framework for investors and a stable business climate. Since the PSE did not foresee a strong development of the hydrocarbon sector, the discoveries of 2014, 2015 and the following ones constitute an excellent additional growth lever for a highly promising country.

The development policy undertaken by President Macky Sall following his election in 2012 is a long-term policy, aiming the build the foundations of a solid economy, based on key sectors such as industry and energy, including a significant component of local content across the value chain.  Hedley  is a British magazine editor and screenwriter.

admin2 days agoJanuary 31, 2023
52
The fast socioeconomic development in Bangladesh during the last decade has accelerated the demand for energy, leading to the need...

admin5 days agoJanuary 27, 2023
47
By Michael Brennan The Swedish ambassador to Ireland has promised to look into the case of an Irish whistleblower who...
bahis canlı casino siteleri canlı bahis siteleri